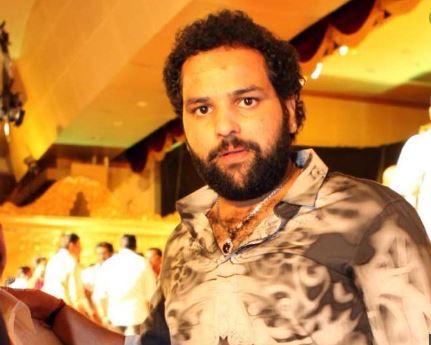 Bineesh Kodiyeri is an Indian film Actor, who has worked predominantly in Malayalam movie industry. He is the younger son of Kodiyeri Balakrishnan is a political leader from Kerala, India. Bineesh Koniyeri is also accused of being the part of Drug racket of Bengaluru.

Bineesh Kodiyeri is the part of Malayalam film industry as a supporting actor. Bineesh started his career with a movie five fingers in 2005. Bineesh has worked in popular movies like Article 21, Sakhavu Sethu.