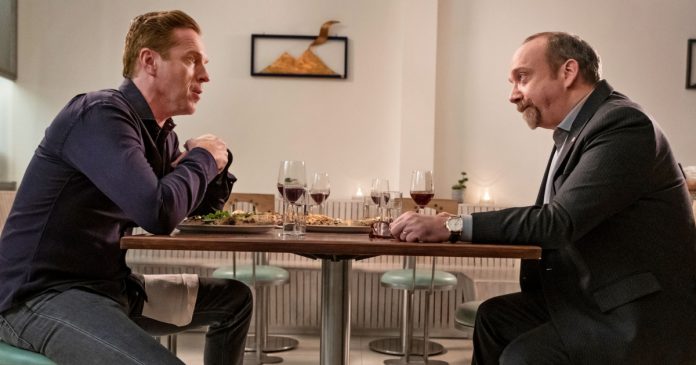 Billions is one of the long running shows on ShowTime and it has a huge fanbase, thanks to the nail-biting storyline. The drama returns in May, and now there is a new trailer teasing the return of the series. Damien Lewis and Paul Giamatti both are featured in the cast.