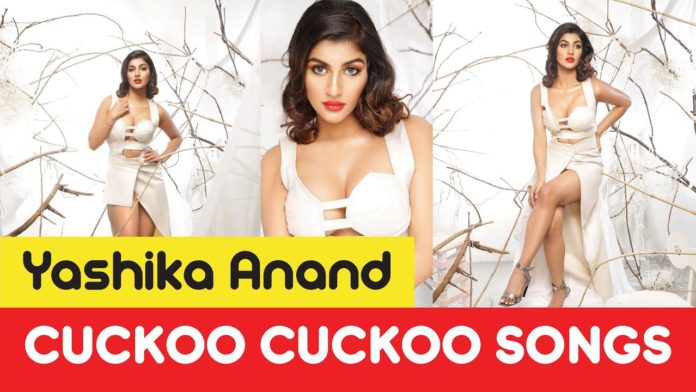 Yashika Anand is the first contestant to enter the house in the 2nd season of Bigg Boss. She was acting in a film then. With that film, she became very popular among the youth. Yashika-Mahath’s romance was whispered during their stint inside Bigg Boss’ house. But they were good friends when they left the show.


Yashika has done many photo shoots since she finished the show, whether or not she committed to new films.


She was always talked about among the people for her wide range of glamorous photoshoots. Recently she has posted the photos in a new look, and these photos are going viral on social media. Fans are liking and sharing their views on these new looks.


Some fans are shocked by the sudden transformation of Yashika, and they were asking if this new look is for her next movie.