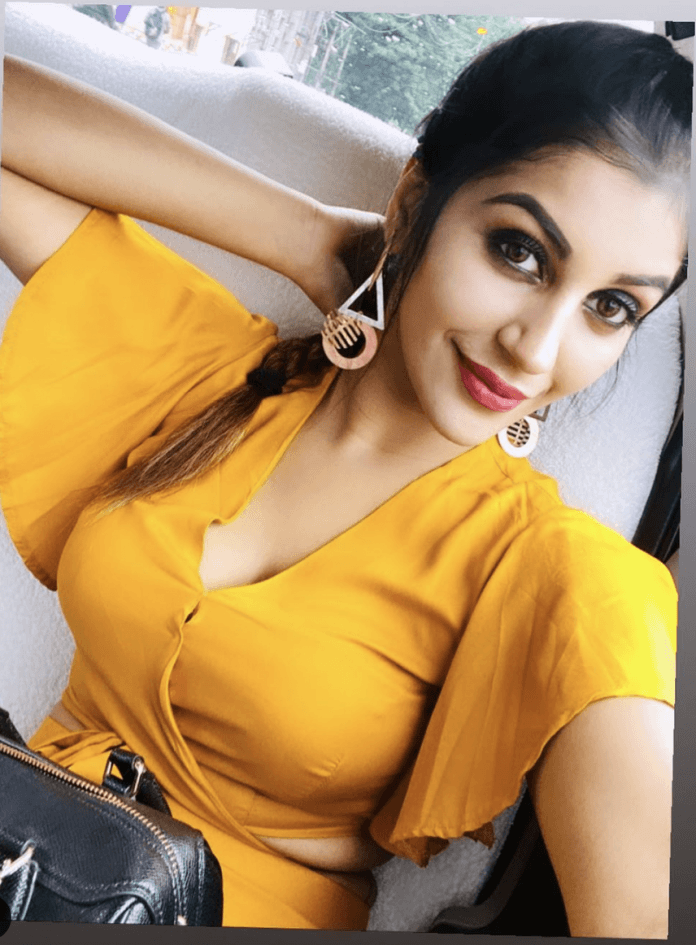 Yashika Aannand who became a sensation after participating in Bigg Boss Tamil season 2 is often seen trending on social media for her bold and hot photos. Her fans love her glamorous looks and she has earned a lot of admirers by being bold on-screen as well as off-screen in videos and photoshoots. Her latest photos in a revealing yellow dress is going viral on social media. Yashika Anand seems to have lost weight and looks stunning and ravishing in those photos. Her fans are really happy with the new look of Yashika Anand and are trending these photos on Instagram and Twitter. Check these photos here and comment if Yashika has lost weight?