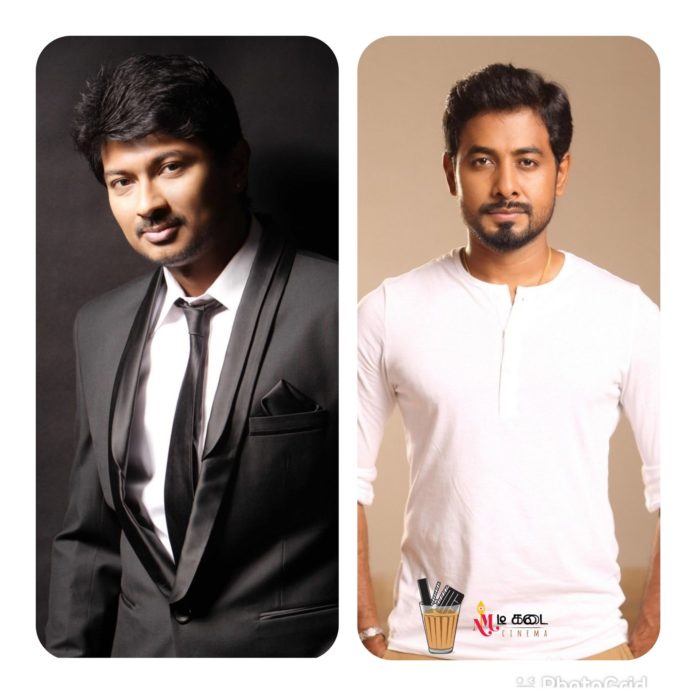 We saw the news that the winner of the Bigg Boss Season 4 title Aari has already signed on to star in a film while he is already starring in a few films. It has been reported that Aari is currently contracted to play the lead role in the next film starring a popular actor.

Udayanidhi Stalin is starring in the Tamil remake of the super hit movie ‘Article 15’. The film is being produced by Boney Kapoor and directed by Arunraja Kamaraj. It has been reported that Bigg Boss winner Aari has been signed to play a main character in the film.

Information on which character Aari will be playing in the yet-to-be-titled film is expected to come out in a few more days. It is noteworthy that the anticipation for this film has increased as the winner of the Bigg Boss title has teamed up with Udayanidhi.