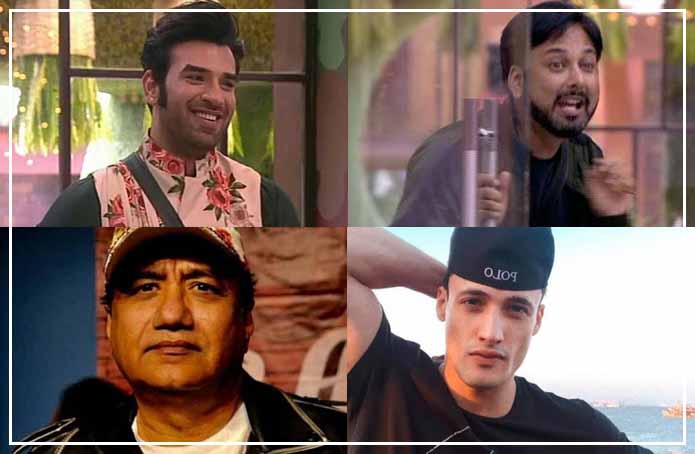 So it was announced that it would be unfair to eliminate one of the two female contestants as they got more votes than three male contestants. Hence it was changed that two male contestants will be eliminated this week. In that case Paras and Siddharth Dey are trailing at the bottom of the votes and most likely will get eliminated on 20th October.