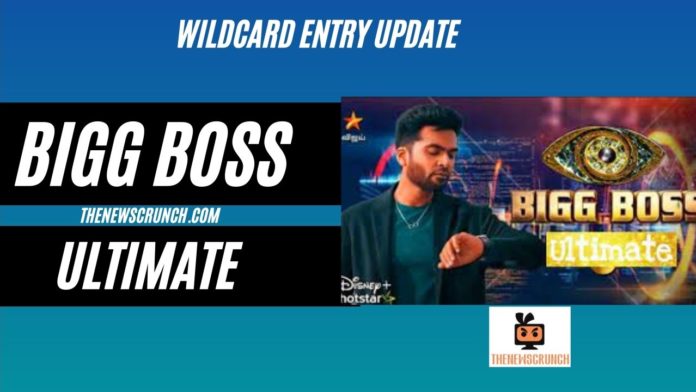 Bigg Boss Ultimate is due for an extension as the show will now continue for seventy days instead of seven weeks. However, there are two wildcard entries planned for this week in Bigg Boss Ultimate. 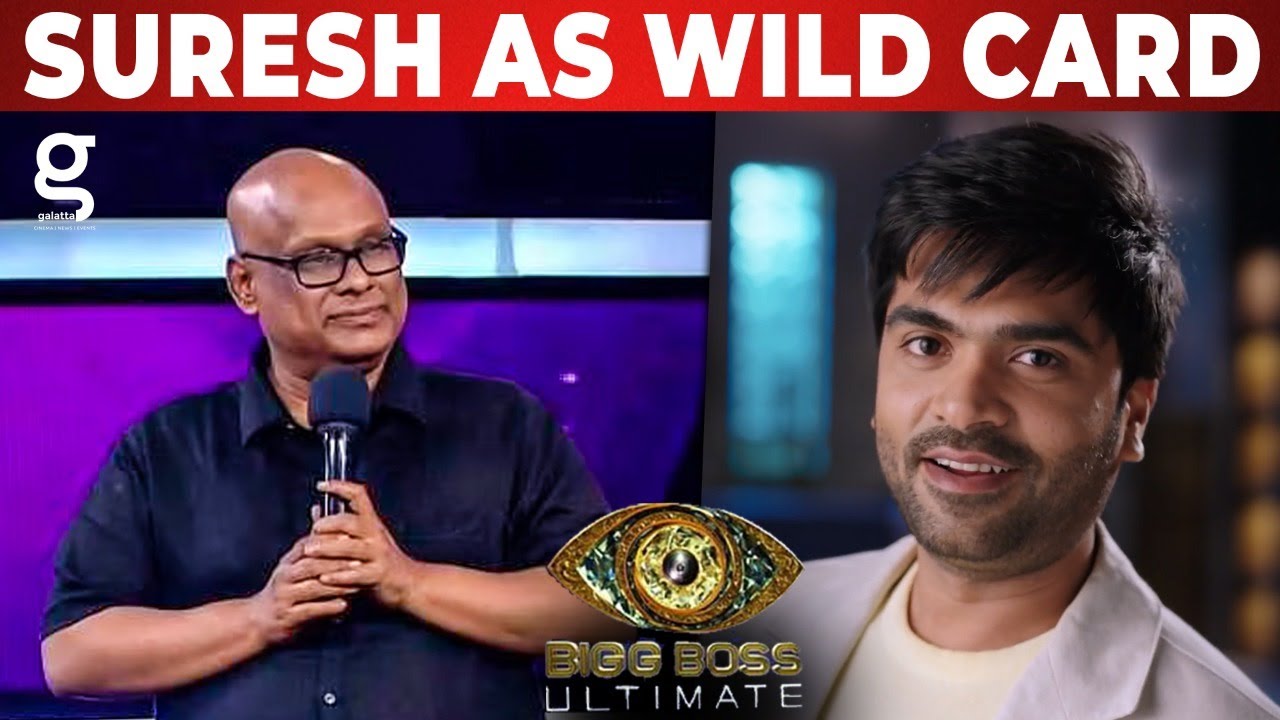 Talented comedian and mimicry artist, Sathish from ‘Kalakka Povathu Yaaru’ fame enters the Bigg Boss Ultimate house. However, the disadvantage which Satish faces is he will be facing the Bigg Boss pressure for the first time in a house with ex-contestants.