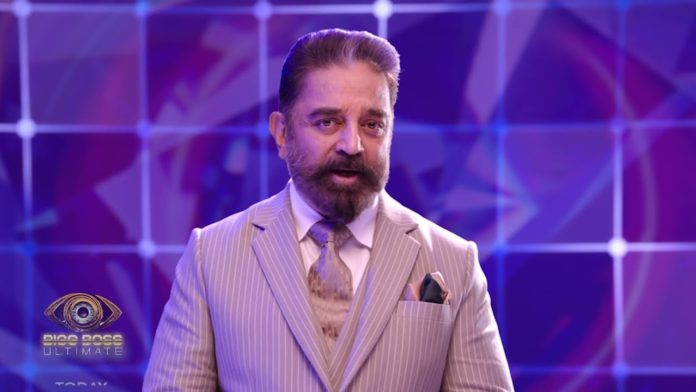 In this condition today, the nomination for Elimination took place this week. Most of them have nominated Vanitha and targeted her in the first week. Anitha, Balaji Murugadoss, and Abirami nominated Vanitha in the first-week nomination. Balaji Murugadoss said that Vanitha was like giving orders to her fellow contestants and Anit’ saying ‘she expect others to say what Vanit’a thinks.’

Similarly, Vanitha and Balaji Murugadoss were nominating Snehan. Snehan set Balaji Murugadoss ‘I don’t think I can face him in physical tasks.’ Likewise, Anitha, who nominated Julie, said, ‘she hasn’t come into the comfort zone yet. Vanitha nominated Anitha claiming to be very fake. Thaadi Balaji and Julie nominate Suresh by Suresh. In today’s nomination, we will see who will be leaving in the first week as Vanitha, Anita and Julie have been nominated.

How to vote in Bigg Boss Ultimate?