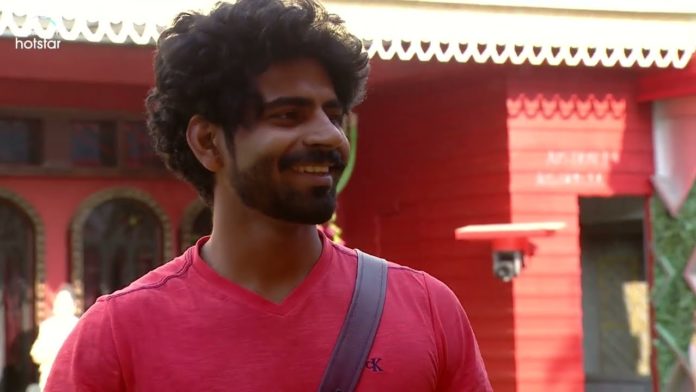 Based on the Netherlands’ Big Brother show, Bigg Boss is the No. 1 TV show in Tamil and all over India. Kamal has so far completed five seasons in Tamil to host the show Bigg Boss, which offers a hunger for excitement among the audience.

In this situation, they introduced a new show called ‘Bigg Boss Ultimate’. It has been announced that the reality show will be aired 24 hours a day on the Disney Plus Hot Star OTT platform instead of airing on Vijay TV as usual.

Kamal Haasan hosted the first three weeks of the show. Subsequently, he was busy with filming, and Simbu banged in as the host in response to him.

Of these, the Bigg Boss show, which started with 14 contestants, now has only six contestants namely Balaji, Nirup, Thamarai, Julie, Ramya Pandian and Abirami, as they won the task and left the pitch with Rs 15 lakh.

All 6 of them have been directly selected for the Big Boss Final. The show’s finale is set to take place on April 10, with people waiting to see who will win. It has been reported that Balaji Murugadoss has the highest number of votes.

Two new entrants:
Since it is the last week, it is customary to let in fellow contestants who have left the show. In that sense, Anita Sampath, who is seen among the contestants as a strong contender, has gone inside. Sharik has gone with him. Both of these have been enthusiastically welcomed by competitors.