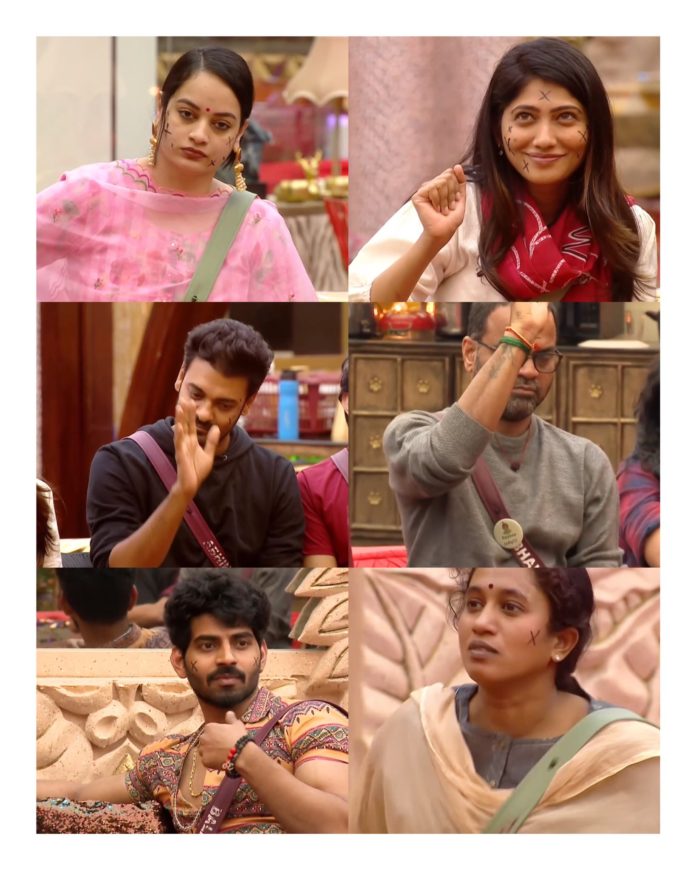 As the second week of the Bigg Boss Ultimate show is in full swing, Bigg Boss has announced that the open Nomination will take place this week. Today’s promotional video shows the contestants nominating two fellow contestants for their first Open nomination this season.

You can see in the video that the faces of the contestants change when Bigg Boss says Open Nomination. Abhinay is first nominated by Niroop and Shariq. Similarly Thamarai and Abirami nominates Suja.

Following this, it looks like Julie will be the target of this week’s Bigg Boss Ultimate nomination. Seven people, including Balaji Murugadoss, Thaadi Balaji and Vanitha, are nominating Julie. It is worth noting that almost everyone accuses Julie of playing a very safe game. So it has been confirmed that Julie has been targeted in this week’s Open Nomination. Will she be out this week though? Or will she be saved?

Whom do you think will get evicted this week?