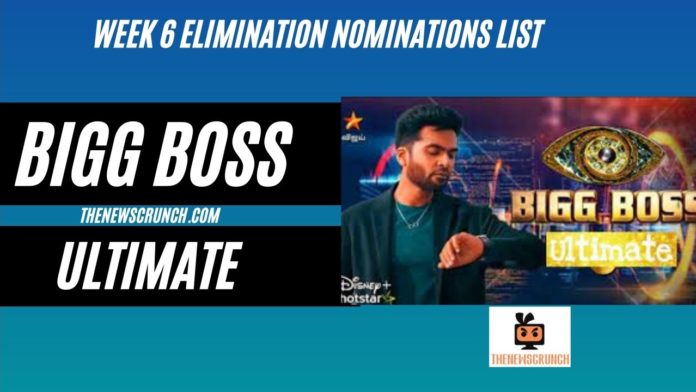 Satish received a lot of votes to save him from nominations this week. Anitha and Abirami also entered the safe zone while four contestants entered the elimination nominations race. Dhadi Bhalajie was the evicted from Bigg Boss Ultimate