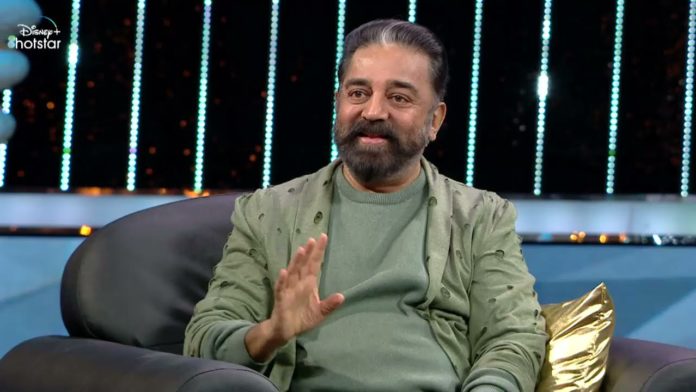 In this situation, only four contestants Abhirami, Thaadi Balaji, Suruthi, and Vanitha, have escaped from the nomination. It has been confirmed that they will continue next week. Similarly, predict which of the eight nominated contestants will be eliminated and post your opinion in the comment box.