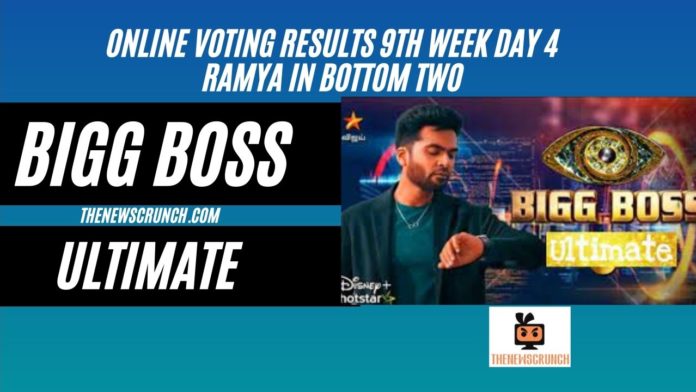 Niroop played quite well in the recently concluded photo task. However, the Bigg Boss Ultimate vote results fail to seek a top 3 finish for him. Bala leads the voting results by a significant margin which makes him a potential Bigg Boss Ultimate title winner.