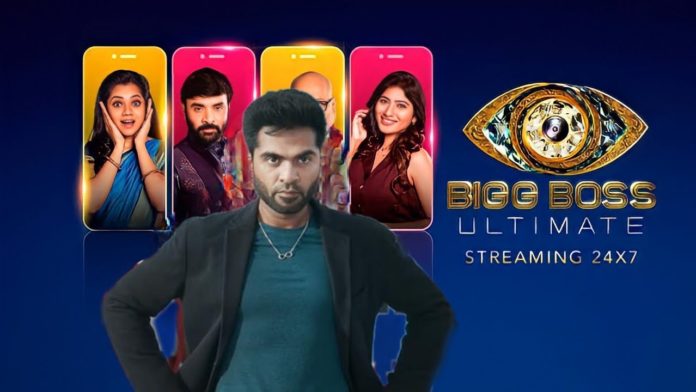 We have seen many heroes sparkling on the silver screen, becoming host for so many shows. Star Heroes has entered the field together for the television hit show Bigg Boss. In this sequence. famous actors acted as host for the Telugu Bigg Boss seasons including NTR, Nani and Nagarjuna, while Kamal Haasan for the Tamil show and Sudeep for the Kannada Mohanlal for the Malayalam show and Salman Khan for the Hindi show. However, due to the non-availability of call sheets, Kamal Hassan has to quit Bigg Boss Ultimate in the middle of the season. Actor Simbu has replaced him and the remuneration he receives has shocked many fans.

Simbu is the host of the Big Boss Ultimate Show. The Bigg Boss organisers are well on their way to bringing him to the show! It has been reported that he is being paid around Rs 1 crore per episode. According to this calculation, it seems that Simbu will be paid Rs. 5 crores for the Bigg Boss Ultimate show.