Bigg Boss Ultimate featured seven eliminations so far. A shocking eviction took place in Bigg Boss Ultimate last week as a potential finalist, Anitha was evicted. This opens up the gates for yet another finalist position as Ramya Pandian firms up her chances of entering the finals. Bigg Boss Ultimate will receive a four week extension with no more wildcard entries in the show. 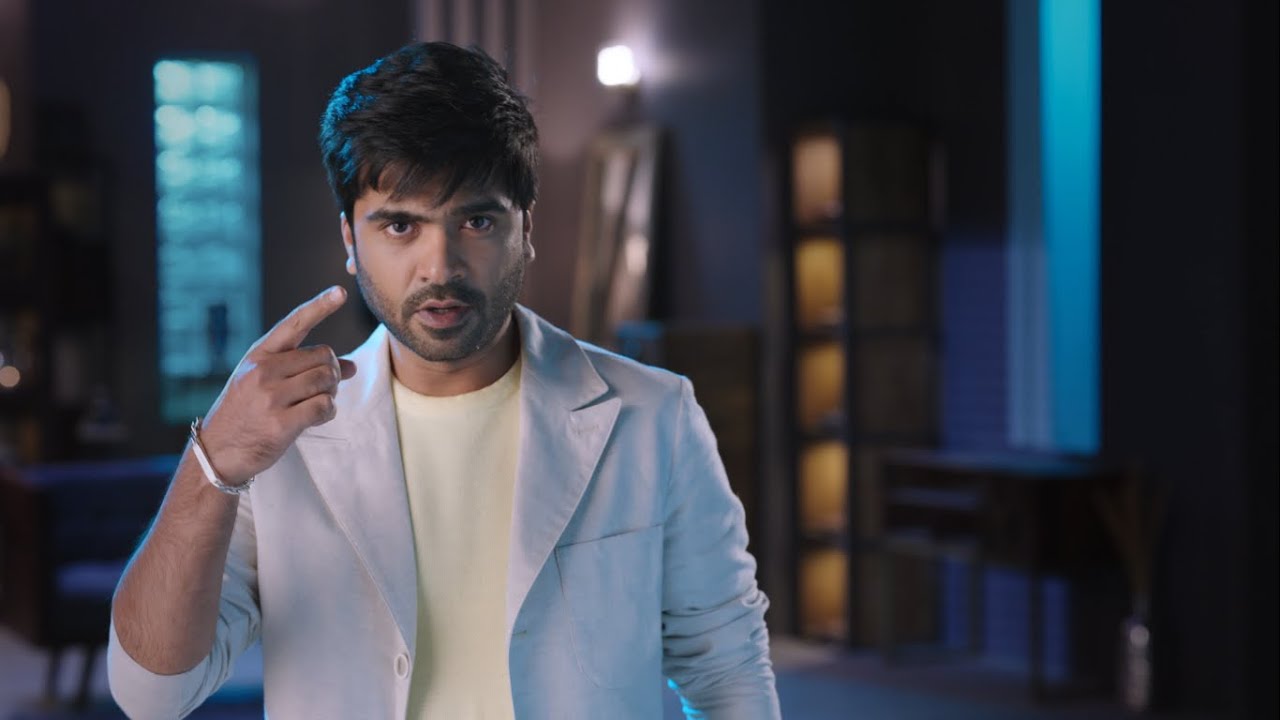 Bigg Boss Ultimate grand finale will take place on the 17th of April 2022, Sunday. Five finalists will make the cut. However, the Bigg Boss Ultimate title winner fight will boil down to Thamarai and Bala. Julie, Ramya and Niroop are the other potential finalists of the show based on current performances and audience support.