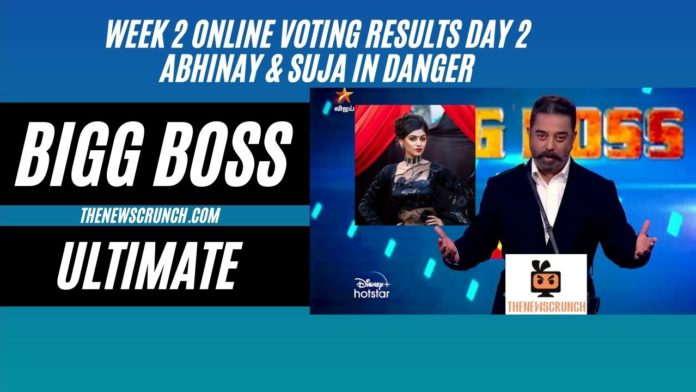 The open nominations of Bigg Boss Ultimate in the second week triggered massive drama and game strategies. Vanitha won the ‘trending contestant of the week award’. However, the performances in this week’s ‘Thieves vs Robbers’ task will be crucial to determine the fate of the six nominated housemates.