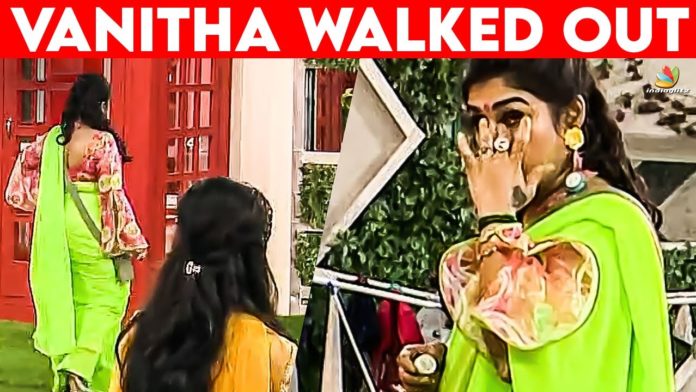 Suresh Chakravarthy, Suja, Shariq and Abhinay have already been eliminated from the show as the Bigg Boss show has been airing on Vijay TV for the past few days. It was also alleged that Vanitha was forced to leave the show as she could not continue.

There are currently only 11 contestants at home as five contestants have been eliminated out of the Bigg Boss Ultimate show. Following this, information has been leaked about a wildcard competitor entry this week.

Is that already a contestant who got eliminated from the show? Or is it a new competitor. In this situation, the fans are demanding that the expulsion of Suresh and Shariq is unfair and that only one of them should come as a wildcard entry. Depending on who the Bigg Boss sends as a wildcard entry, let’s see.