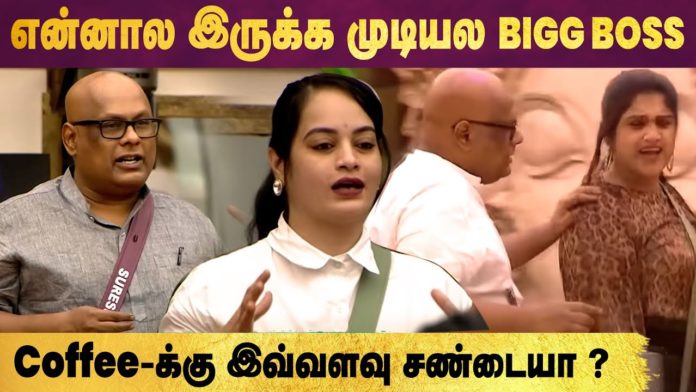 It is worth noting that the Bigg Boss Ultimate show has been airing for the past few days, and the show is going to be enjoyable despite being a 24-hour show as the contestants are not swayed by each other.

In this case, we have already seen that the Bigg Boss Ultimate show has the same nomination and elimination process as the Big Boss show. In this case, information about who will be eliminated based on the lowest number of votes this week is currently leaked.

It is said that Abhinay got fewer votes based on the votes received by the nominees so far, and therefore he is more likely to be eliminated this week. However, social media says Suresh Chakravarthy was eliminated from Bigg Boss Ultimate Tamil Week 1.