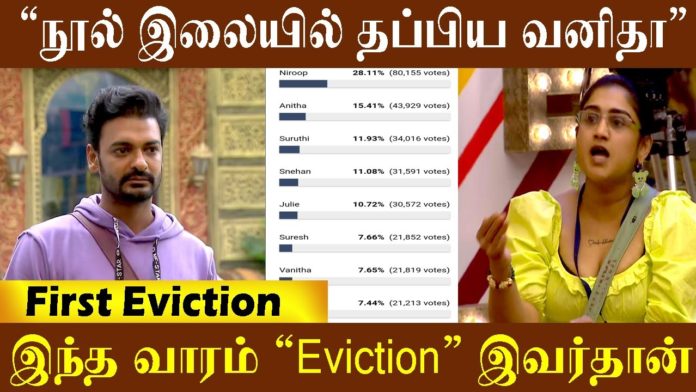 Bigg Boss has been the biggest reality show in the history of Tamil television. The production management, which used to keep fans happy for only 100 days a year, decided to keep fans in Bigg Boss happy for another 75 days this year. Star Vijay TV, which has been a fan favorite TV channel, has so far successfully aired 5 seasons of Bigg Boss. Actor Kamal Haasan has hosted all these five seasons, and he has added a lot of interest to the Bigg Boss show.

Disney Plus Hotstar has announced the launch of a brand new reality show called Bigg Boss Ultimate. Following this, the announcement was made during the Bigg Boss Season 5 that Bigg Boss was about to take the show to the next level and launch Bigg Boss ultimate to entertain the fans. This was followed by the Bigg Boss Ultimate Show telecast on January 30th.

Danger Zone:
Big Boss has become the biggest hit show ever to be streamed 24/7 on Ultimate Hotstar. In this position, the first nomination process has been going on recently. Niroop, Snehan, Anita, Surudi, Julie, Vanitha, Suresh, and Abhinay were nominated for eviction.

Meanwhile, it has been reported that Vanitha Vijayakumar, Abhinay, and Suresh Chakraborty are currently in the Danger Zone. From the first day of the show, Vanitha has been wrestling with her rivals. In this case, we have to wait and see who will be evicted from the Bigg Boss house this week.