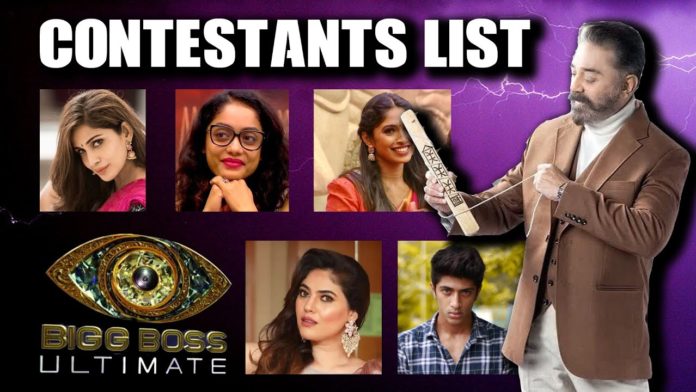 The Bigg Boss Season 5 show, which lasted for over a hundred days, ended on Sunday. Five contestants, Raju, Priyanka, Bhavani, Aamir, and Nirup, advanced to the finals of the Bigg Boss, which started with 18 contestants. Who won that title? As the eagerly awaited episode of the fans aired last night.

Accordingly, Raju (Raju Jeyamohan) won the title, and Priyanka Deshpande won second place in the Bigg Boss Tamil show, which ended yesterday. Bhavani, meanwhile, finished 3rd, Aamir, who came in as a wild card entry, 4th, and Nirup, who was seen as a challenging contestant, 5th.

Various season contestants of the Big Boss show are expected to attend. Also, the show will be hosted by Kamal Haasan.

It has been reported that Vanitha, Julie, Anita Sampath, and Oviya will be in attendance to host the 42-day event with 13 contestants. It is worth noting that all Bigg Boss Season contestants will be participating in this new show except the title winners at Bigg Boss.