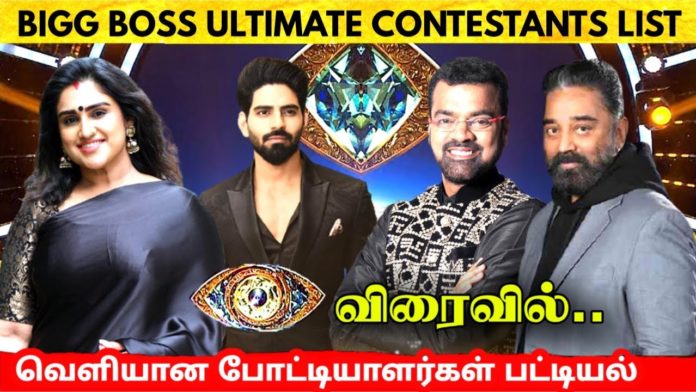 It is known that the Bigg Boss Season 5 show ended yesterday in which Raju was selected as the title winner and Priyanka took second place. Kamal Haasan made an important announcement at yesterday’s final in this context. In it, he announced the launch of a 24-hour exclusive OTT show called Bigg Boss Ultimate.

It has been announced that Bigg Boss Ultimate OTT will have contestants who have appeared in five seasons so far, and Kamal Haasan will be hosting the show.

The Bigg Boss Ultimate show, which airs for 48 days with 13 contestants, is broadcast 24 hours a day, with competitors being selected and set up for the show, which is set to air in the last week of January. It is noteworthy that this announcement has made Bigg Boss fans even happier.