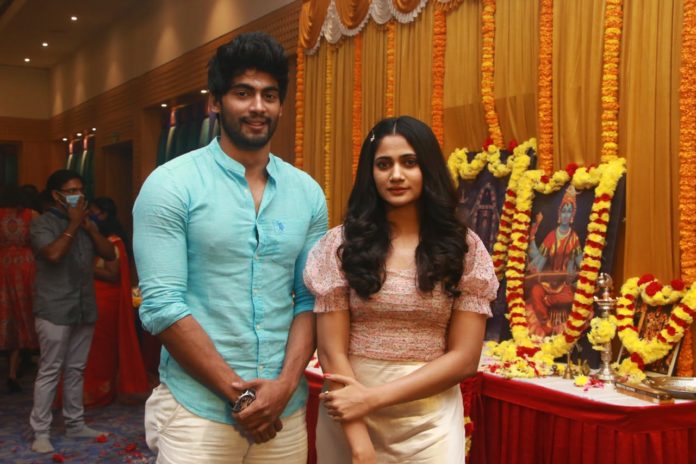 Two celebrities who were the contestants in the Bigg Boss Season 3 show will be paired in KS Ravikumar’s next film.

The super hit movie ‘Android Kunjappan’ in Malayalam cinema is being remade in Tamil. We have already seen the news that KS Ravikumar has secured the Tamil remake of the film and that the film will be directed by his assistant directors Sabari and Saravanan.

It was also rumored that Bigg Boss Tharshan would play the lead role in the film. It has been reported that Tharshan will be paired with Bigg Boss star Losliya in the film. Also, in this film, Yogi Babu plays the main character.

It is noteworthy that both Tharshan and Laslia, who were the contestants in the Bigg Boss Season 3 show, are popular among the people and have many fans. Tharshan and Losliya have teamed up to star in the same film and raised expectations for the film.

#GoogleKuttapan – the Tamil remake of #AndroidKunjappan, #Tharshan #Losliya in the lead role.

It is said that Gibran will compose the music for the film and the shooting of the film will start soon. The film is titled ‘Google Kuttapan,’ and the pooja for the film took place today.