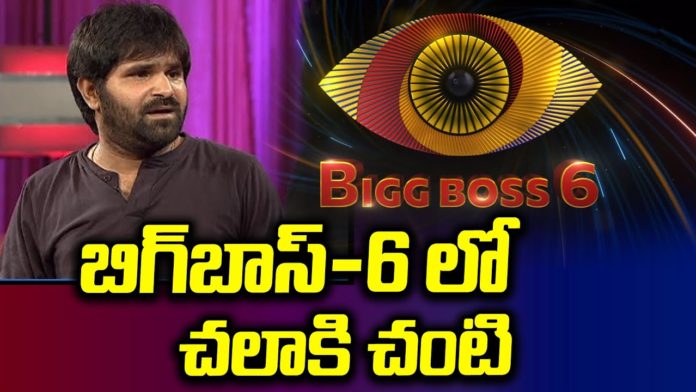 And Chanti Bimbisara made an entry at the level. He said that I am a Bimbisara. Chanti Sara. Arrogant, angry, selfish. Father left me when I was young. Mother died when I was nine. A lonely life. At such a time, the invisible goddess appeared in Mayadarpanam. She is my wife Suvastala. Ravana is like Rama. Chanti said that his life has changed. Whether it is him or me. If you want to touch the history of Bigg Boss, you must touch Chantisara’s sword.

He said that his wife came looking for him. I asked her what she would think if I ever see any artist.. she said she would think that she came to drop that girl. I was fixated on that one word. I thought that if I find someone who understood more than that, I need more.. but even if they don’t like her, Chanti got emotional, saying she came and married me.