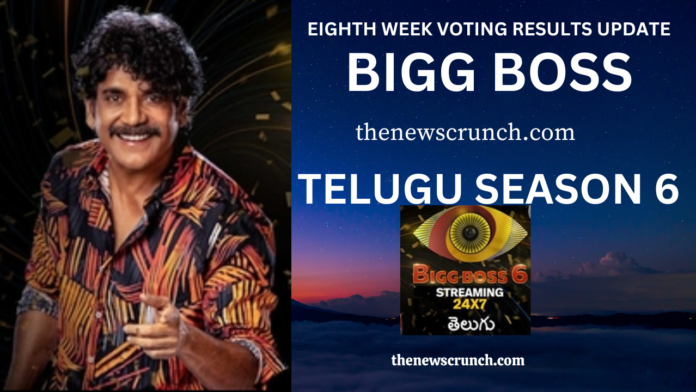 Bigg Boss 6 Telugu vote kickstarts its eighth week. The eighth week of Bigg Boss Telugu Season 6 started off with a nominations task with seven eviction nominations. The competetive spirit of the housemates get doubled when BB announces the captaincy task. They engage in neck-to-neck fights to win bonus points and qualify for the next round. This week, Rohit and Vasanthi are in the direct nominations.

Open the Hotstar app and login to your account.
search for Bigg Boss 6 Telugu vote
Click on vote for your favorite contestant.
There is a maximum limit of ten votes per day.