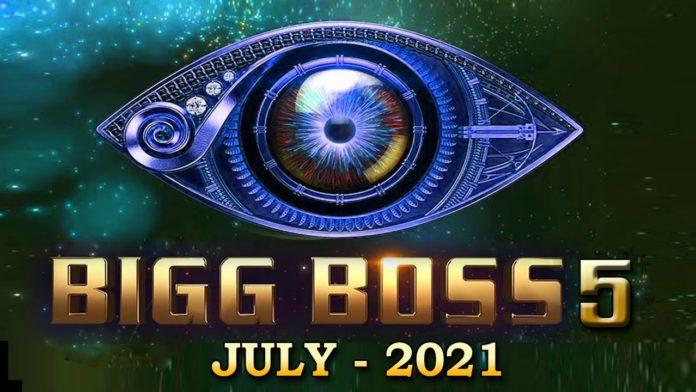 The most popular Telugu reality show, Bigg Boss Telugu Season 5 is awaited soon. However, the audience is in for some bad news as the starting date of Bigg Boss 5 Telugu is postponed. After a year’s wait, the fifth edition of Bigg Boss Telugu was expected to commence from July 2021.

There are speculations around the potential cancellation of Bigg Boss 5 Telugu. However, these are unconfirmed reports which are yet to be confirmed by the makers of the reality show. The fans of Bigg Boss Telugu were disappointed to hear the potential prospects of the show due to the Covid-19 pandemic.

Abhijeet won the title of Bigg Boss 4 Telugu. After a rollercoaster season last year amidst the pandemic, the audience and production team look forward to making another successful season of Bigg Boss Telugu. However, the Government regulations and potential risk involved will take sometime for the makers to get back to work.