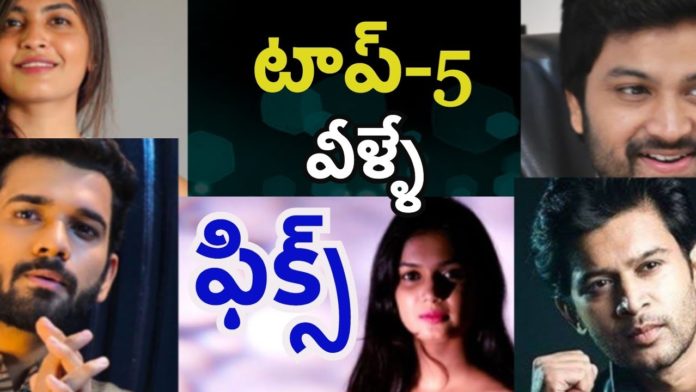 Bigg Boss Season 4 has reached its final stage. Season 4 seems to be coming to an end on 20th December 2020, with 90 episodes completed so far. The end card for Bigg Boss Season 4 is going to fall in another two weeks. 19 contestants competed for the season 4 title. By the 13th week, there were only seven left in the house.

Abhijit, Ariana, Avinash, Akhil, Sohel, Monal, and Harika are the top 7 contestants. While the race to the finale tasks was in full swing, Akhil went to the finale after Sohail sacrificed the ticket to the finale medal for Akhil. However, with Akhil being in the nominations this week, Akhil has a chance to go to the finals if he is saved from these nominations. However, Akhil will certainly be saved this week.

Except for Sohail and Ariana, Abhijit, Akhil, Avinash, Monal, and Harika are in the nominations. While Abhijit is rushing to the polls, Akhil and Harika have plenty of chances to be saved. The other two, Avinash and one of the monals, are likely to be eliminated. However, the chances of Monal being eliminated are high.

Meanwhile, out of the seven currently in the house, who is going to reach the final? Who are the top 5 contestants? When it comes to who has a chance to be the winner, Akhil somehow got a place in the top 5 by winning the ticket to the final medal. As for the other four, Sohel has become a tough competitor for Abhijit. Ariana and Harika also look set to be in the top 5.

Avinash was supposed to be eliminated last week but was saved with an eviction free pass. While he is in nominations this week a tough fight is going on between Monal and Avinash. If the two do not differ much in the voting percentage, Avinash will be saved by a small margin of votes, and Monal will be eliminated. With this, the hopes of the Monal in the finale were dashed. If Avinash escapes this week, he will be eliminated next week.

Monal and Avinash will be eliminated sooner rather than later. Akhil, Abhijit, Ariana, Harika, and Sohail are likely to be in the top 5 contestants. When it comes to who gets the title out of these five there may be a tough fight between Sohel and Abhijeet. One of the two is likely to be the Bigg Boss Season 4 winner.

But is the Bigg Boss title ever for girls? For women or not? The producers can lean towards Ariana if they think in that sense. But will the title reach Ariyana beyond Sohel and Abhijeet? That isn’t very certain. Akhil and Harika may be limited to four and five positions, respectively.