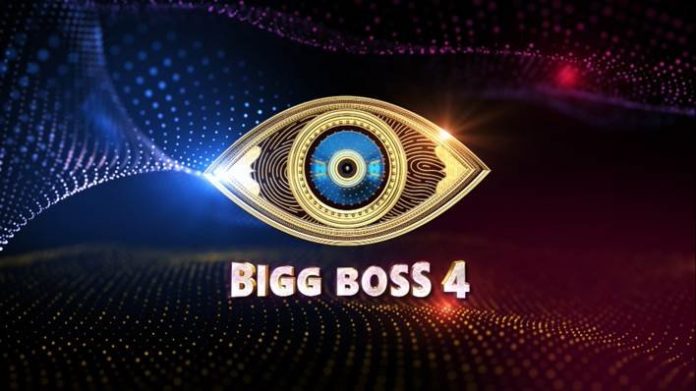 Great news awaits Bigg Boss Telugu 4 fans as the new season is inching closer to reality amid the Covid-19 lockdown. While rumors suggested a possibility of an August release for the fourth season of Bigg Boss Telugu, the makers and Star MAA have unofficially indicated a potential August release. Bigg Boss 4 Telugu released its logo and teaser which has set the buzz around the upcoming season in the right note.

Bigg Boss 4 Telugu logo features the infamous eye which is given a touch of glitter and dazzle. Bigg Boss 4 Telugu is competing against its previous season which was the best among all seasons released so far.

Bigg Boss Telugu 4 will continue to be hosted by Nagarjuna who is known for adding to the glitz and glamour of the weekend episodes. The teaser of Bigg Boss Telugu excited the fans and the speculations around the potential contestants for the show has picked up steam.

The production schedules will be officially released soon but the pre-production activities have gathered steam. We expect some new twists and turns as far as the rules and regulations are concerned.