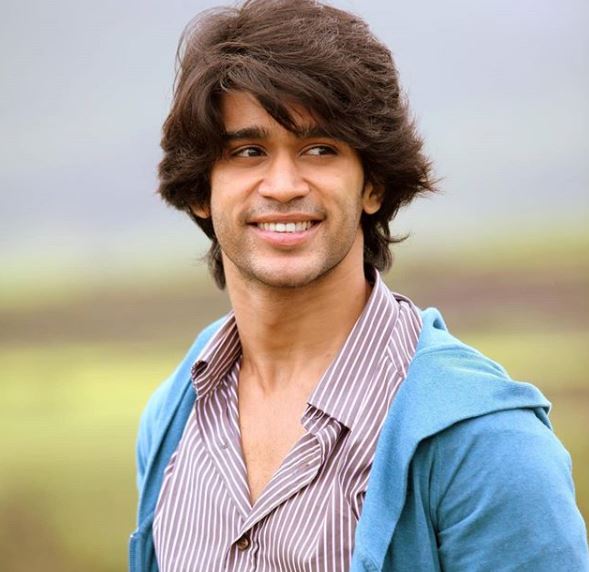 Bigg Boss Telugu Season 4 is on the verge of reaching its finale week. With just two weeks for the grand finale, seven contestants are in the race for the finals’ spot. However, Akhil is the first finalist of Bigg Boss 4 Telugu as he won the ticket to finale task. Another shocking turnaround of episodes guaranteed a twist in this week’s elimination of Bigg Boss Telugu Season 4.

Emotional bonhomie was at display after the end of the ticket to finale race as the contestants hugged each other and danced. However, the ranking task entered on a very awkward note as Abhijeet ranked himself at the bottom. Abhijeet justified his position for his mistake in the recent Bigg Boss task where he rejected Monal for a date.

While it is unclear if this is yet another strategy for gaining appreciation from the audience, it seems to be working. Twitter seems to be abuzz with praises for Abhijeet and his quest for victory is on the right track. Sohel was ranked the best performer while Avinash took the fifth position.

If I Was In Your Shoes
I Could Not Be This Generous Like You. #Abhijeet #
Bigboss is not Oy about performing physical tasks, it's also about REACTING to certain situations, offcourse Mind game And Best Behaviour too. #VoteForAbijeet#BiggBossTelugu4 https://t.co/zcNN96rDJN

While Abhijeet’s fans are disappointed with Bigg Boss for demoralizing Abhijeet before the finale week, this seems to be a deliberate ploy to give Abhijeet more traction from the audience side as he enters the finals of Bigg Boss Telugu 4.

Abhijeet entered jail for his worst performance and things took a turn for worse as Abhijeet got injured in a luxury budget task soon after he was released from jail. It is unclear if Abhijeet will leave the house for treatment or will continue in the house under medical supervision. Nevertheless, it was a disappointing week for Abhijeet’s fans in Bigg Boss 4 Telugu.

On the elimination front, Harika or Monal will be evicted in the 13th-week voting results for Bigg Boss Telugu 4. According to reports, Avinash was also at the bottom of the voting polls on social media but Bigg Boss might evict one female contestant this week to maintain the ratio in the finals. If Harika is evicted this week, Avinash is more likely to get eliminated next week.