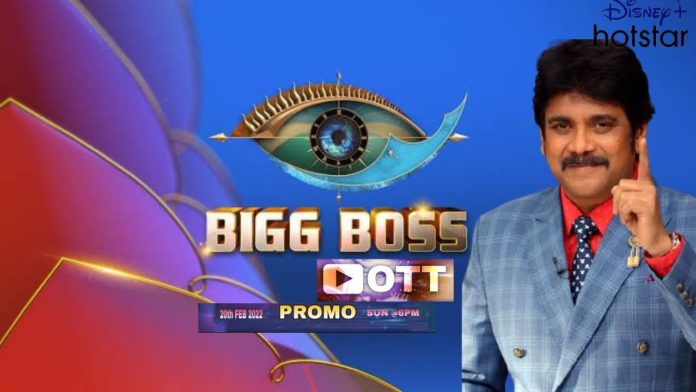 Bigg Boss Telugu has gained great success among Telugu-speaking small screen viewers. The show features both public figures and social media stars who do their best to entertain the audience. By the end of the show, most contestants would have built an online following and be making money from their involvement with it.

It’s been announced that Bigg Boss Telugu OTT will be back with new episodes soon. The show makers are making sure there are enough contestants ready to go when the time comes. It’s been reported that multiple sources have stated that the show makers have approached Jabardasth Varshini. Nikhil Vijayendra Simha aka Nikhiluuu and Vaishnavi Chaitanya are also among the contenders for newly announced TV show hosts.

Varsha turned into a huge celebrity through Jabardasth. Nikhil is a digital creator and a host. Vatsalya’s character in the web series Software Developer looked great. She also appeared in Missamma as Vaishnavi Chaitanya, Allu Arjun’s sister.