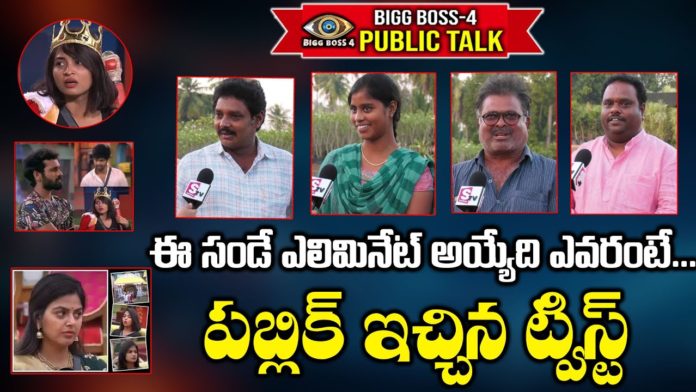 
Jabardasth fame Mukku Avinash was the last contestant to be evicted from the show.

This week’s elimination voting results will be a crucial one for Sohel and his fans. After a long time, Sohel was featured in the promo of 8th December’s episode. However, Sohel’s ruthlessness will have a negative impact as he tried to provoke Ariyana to the fullest. Ariyana’s strength is her resilience and this task will be a test of her abilities.

The real fight for elimination this week will be between Harika and Monal. Ariyana is also in danger but compared to Monal, she is a deserving candidature for the finals. Ariyana lasted quite some time in the house in spite of entering as an underdog. Monal’s support was shrinking over the last couple of weeks and it is quite evident from the first two days of voting results this week.

According to reports, there could be a very close competition between Monal, Ariyana and Harika this week which will decide the top five contestants of the house.