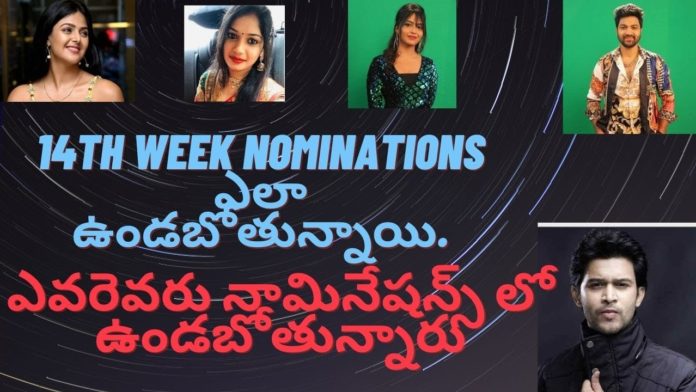 This week’s elimination voting results will be a crucial one for the contestants wishing to enter the top 5 from the nominations list this week. It is clear that Ariyana is here to stay after weeks of lurking in the bottom two or three of the nominations list. Bigg Boss Telugu’s top two contestants are Sohel and Abhijeet and there is no doubt about their impact on the audience.

The real fight for elimination this week will be between Harika and Monal. Sohel is also in danger but compared to Monal, his fan base is bigger and better. Ariyana lasted quite some time in the house in spite of entering as an underdog. Monal’s support from Harika made a lasting impact on Harika’s image among the audience. Avinash exhausted his eviction free pass last week to save himself from eviction.

According to reports, there could be a very close competition between Monal and Harika this week which will decide the top five contestants of the house.