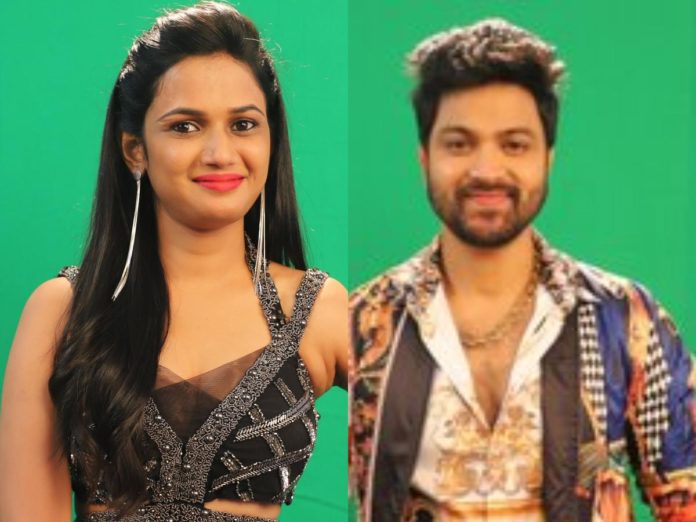 Bigg Boss Telugu Season 4 gears up for its fourteenth week as six contestants continue to entertain the audience. This week will feature the last elimination nominations and voting for this season of Bigg Boss 4 Telugu. In spite of the rollercoaster ride and disappointing eliminations, the fourth season has entertained the masses by leaps and bounds.

Monday episodes are always exciting as they feature the nominations task. Bigg Boss 4 nominations task for this week will feature an epic fight between Sohel and Ariyana. It looks like the Tom and Jerry fights are back when it matters the most on Bigg Boss Telugu.

The audience are excited to see the fight between Ariyana and Sohel in the promo for 7th December episode as it was much expected in the upcoming days. Abhijeet, Sohel, Ariyana, Monal and Harika are the elimination nominations for this week’s elimination.

While this weekend will feature the last eviction of Bigg Boss 4 Telugu before the Grand finale, netizens predict the elimination of Monal or Harika this weekend. Ariyana is a stronger contender among the female contingent to enter the finals of Bigg Boss Telugu Season 4.