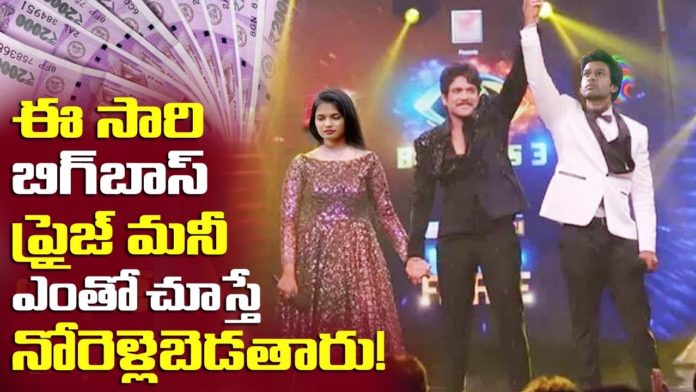 The much-awaited finale weeks of Bigg Boss Telugu 4 is here. After a tough struggle for the last few weeks, Monal missed out on the finale berth after getting evicted last weekend. Bigg Boss Telugu Season 4 enters its fifteenth week as the audience grapples to vote online or through missed for their favorite contestant in the finale voting for Bigg Boss Telugu.

Who Will Win the Bigg Boss Telugu 4 Title?

Harika is also getting a lot of support on social media, thanks to some excellent decisions and performances in the last week. Sohel’s popularity took a beating which puts in a tough spot for the top 2 contenders of the Bigg Boss Telugu title. This opens up the prospects for Akhil or Ariyana/Harika to take the coveted runner-up spot for Bigg Boss Telugu 4.

With two more weeks left in the show, there are high chances of surprises in terms of the finale voting standings. It would be interesting who tops the voting results along with Abhijeet.