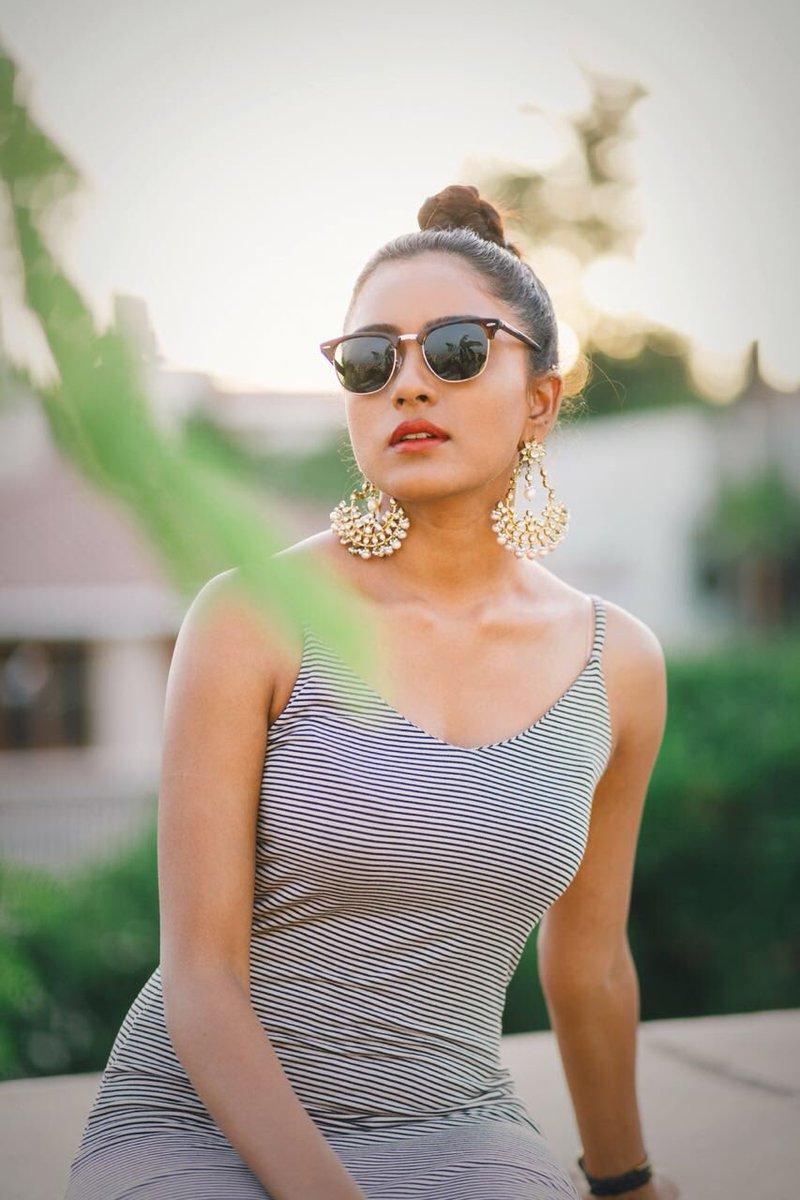 Rahul Is the Most Popular Contestant According to Major Polling Reports, Vithika is in Deep Trouble – Day 4 of Audience Voting – October 18th

Rahul is leading in major polling reports on day 4 of audience voting with a slightly reduced margin over Sreemukhi when compared to Day 1. Rahul is voted as the most popular contestant of Bigg Boss Telugu 3. However, it was surprising to see all contestants getting nominated for eliminations this week. Though the contestants fought over their positions in the positions task, Bigg Boss provided a stunner by nominating everyone for eliminations in the 13th week.

Rahul and Sreemukhi lead the way. However, these early trends did not swing either way. Varun and Siva Jyothi are not safe by a mile. Though, Vithika and Varun are trailing the voting trends will not change based on the performances in the upcoming week. Vithika might end up alone at the bottom if trends continue this way.

Rahul Sipligunj is the only contestant to be nominated for ten eliminations so far. He got saved every time and also got fake eliminated once. However, this week might be crucial for Rahul Sipligunj’s army.