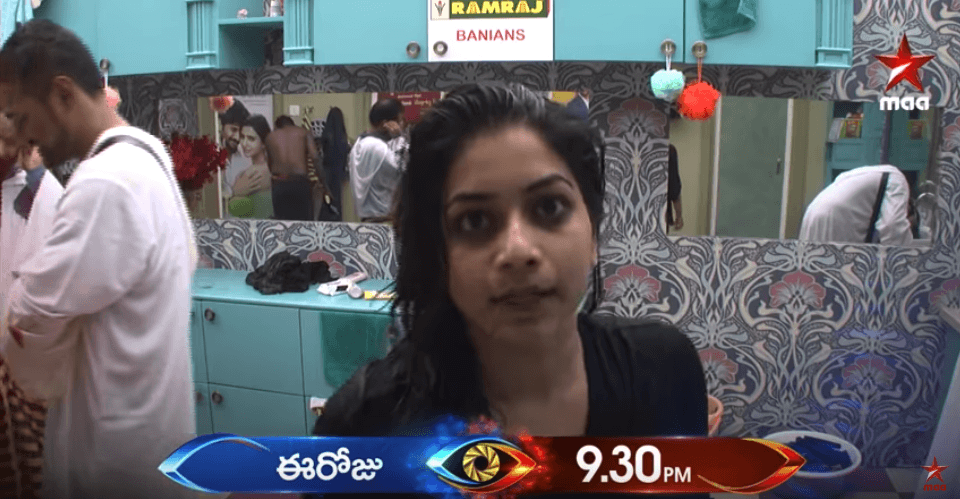 Hema, Jaffar, Tamanna, Rohini, Ashu , Ali Reza, Himaja and Ravi Krishna have been evicted from the show. Ali Reza’s elimination was a shocker for the fans and contestants. However, he is likely to reenter the house.


Mahesh, Punarnavi, Rahul and Varun are nominated for eliminations this week in Bigg Boss Telugu 3.

Varun Sandesh capitalized on the lead over Rahul in major polling reports on day 5 of audience voting. However, Rahul looks safe on the concluding day of audience voting. Also, it was surprising to see Varun Sandesh entering the nominations for the second time in a row. The order in which the contestants are ranked did not change much towards the bottom of the table. However, Mahesh is safe but not by a huge margin. Though, Mahesh and Punarnavi are trailing the voting trends have not changed a lot from the day 1 of audience voting. The gap between Punarnavi and Mahesh is not reducing which comes as bad news for Punarnavi.