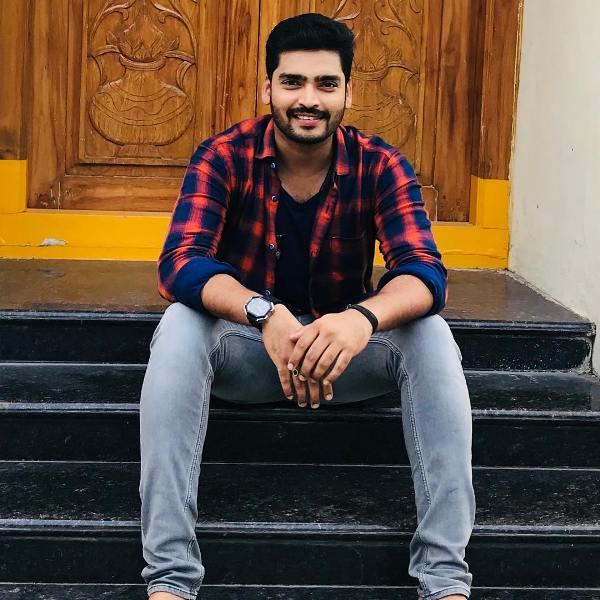 Just like the ripples created in a stable pond, the addition of Shilpa Chakravarthy as the wild card entry has done the same thing to the Bigg Boss Telugu 3 house. The robbery task has added to its dose of controversies with rifts being exposed wide open as we near the 7th week elimination weekend this week.

Baba Bhaskar’s nomination for captaincy might give a stunning twist to the elimination this week. If at all the captain is given a chance to save one contestant irrespective of audience votes, Shreemukhi will be saved for sure.

According the polling results on the News Crunch, Ravi and Mahesh are trailing with Shreemukhi slightly ahead in terms of votes when compared to the bottom two. Ali leads in The News Crunch polls. However, the overall trends paint a different picture for Ali’s and Ravi Krishna’s safety. The Shreemukhi Army seems to be working in full swing and this is affecting Ravi Krishna’s prospects in the house this week.

Rahul Sipligunj is the most prominent name in the elimination nominations of Bigg Boss Telugu 3. He is nominated almost every week and he was luckily saved last week in the secret task. However, the other weeks have been heartbreaking for Rahul. He is been in the bottom of the audience votes list more often than any other contestant in the house. Surprisingly, Rahul is staging a stunning comeback in terms of audience voting. His support base is pretty strong in spite of his consistent nominations in every week of Bigg Boss Telugu 3.

Though Ali and Ravi were strong contestants before the nomination, surprisingly their votes have drifted downwards. Ali is nominated for the first time for eliminations and is in the danger zone now.

In spite of being in the Day 5 of audience voting, it still remains unclear as to who will be the sixth elimination of Bigg Boss Telugu 3. Though the initial days suggested safety for Shreemukhi and Ali, the voting patterns seem to be too close to term as safe from eliminations this week. This finding continues to be the same as we enter into the final day of elimination voting.

Will The Captaincy Task Impact the Voting Pattern Until the Deadline?

The robbery task is one of the most ugliest tasks held in Bigg Boss Telugu 3 so far. A lot of shoulders were rubbed and friction is evident in the Bigg Boss Telugu 3 house. However, the captaincy task created a lot of new issues which involved Ali. Common impression included Ali is being targeted while Punarnavi denied it.

From the audience votes count, it remains inconclusive as to who will be eliminated this week. Rahul is the weakest contestant in terms of votes so far.

DISCLAIMER: The reports and analysis published on The News Crunch is purely unbiased and is based on cumulative analysis of trends across various sources and platforms.