Rahul and Mahesh ‘Swim’ Away From Danger

Rahul Sipligunj is the most prominent name in the elimination nominations of Bigg Boss Telugu 3. He is nominated almost every week and he was luckily saved last week in the secret task. However, the other weeks have been heartbreaking for Rahul. He is been in the bottom of the audience votes list more often than any other contestant in the house. Surprisingly, Rahul is staging a stunning comeback in terms of audience voting. His support base is pretty strong in spite of his consistent nominations in every week of Bigg Boss Telugu 3.

Though Ali and Ravi were strong contestants before the nomination, surprisingly their votes have drifted downwards. Ali is nominated for the first time for eliminations and is in the danger zone now. Rahul and Shreemukhi are pretty safe considering the voting trends

Rahul has been a warrior so far and it would be interesting to see if the underdog of Bigg Boss Telugu 3 can battle it out for yet another week. One thing is for sure, the audience are giving Rahul the support he needs but will it be enough this week ?

Ali and Mahesh had a very ugly spat and they both are facing eliminations this week. Ali received the most number of nominations this week from the house contestants. Will Mahesh survive because of Ali’s fall? Interestingly, Ali is nominated for the first time in seven weeks. We will wait and watch. 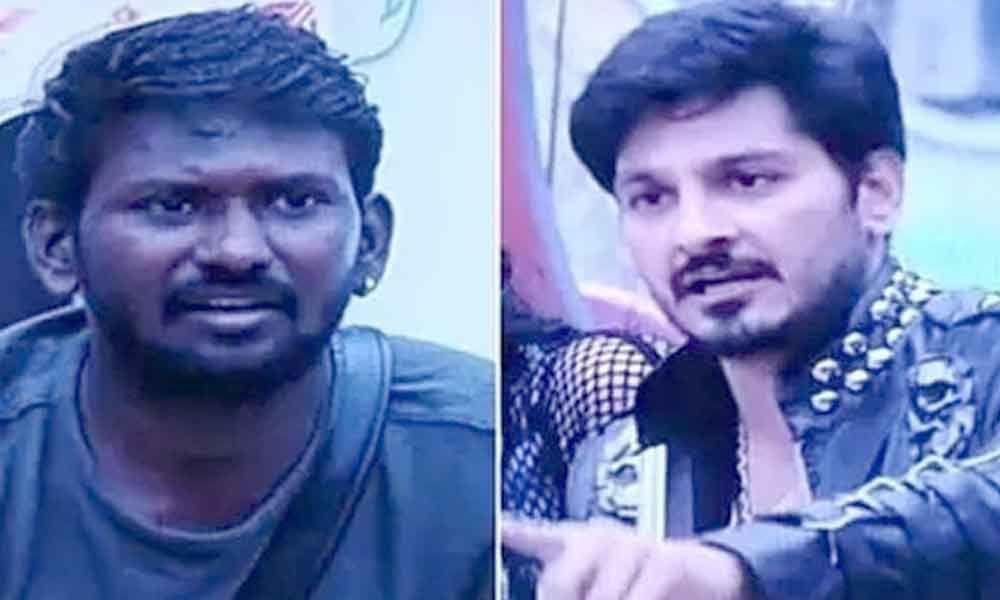 Big Boss Telugu 3 Vote Results As of September 3rd – Who Is Leading and Trailing?

Bigg Boss Telugu 3 sixth elimination nominations were not driven by captain’s powers this week. Shreemukhi is a tough contestant and the likes of Punarnavi and Himaja will stand a chance only if she is eliminated. The last week’s audience votes count between Himaja, Punarnavi and Mahesh was a roller coaster ride which ended up as a bummer with no elimination.

From the audience votes count, it remains inconclusive as to who will be eliminated this week. RAHUL is the weakest contestant in terms of votes so far.

DISCLAIMER: The reports and analysis published on The News Crunch is purely unbiased and is based on cumulative analysis of trends across various sources and platforms.