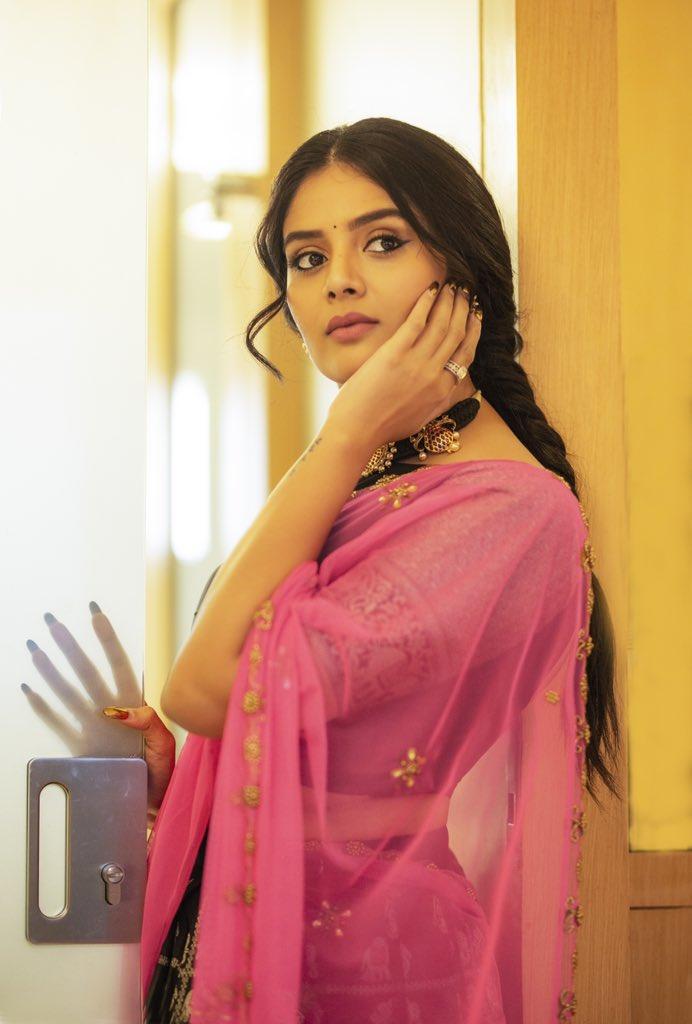 Bigg Boss Telugu 3 is all set for an eventful week ahead. The last week saw an array of controversies, shocks and tears. The introduction of the second wildcard entry is set to spice the game up. Shilpa Chakravarthy entered the house on September 2nd and there is already a frictional vibe taking place among the ladies in the house. Host Nagarjuna returned to the Bigg Boss house last weekend.

Hema, Jaffar, Tamannah, Rohini, Ashu and Ali Reza are eliminated from the show as of now. Ali Reza was eliminated last week which was shocking to the audience and the contestants as well.

According the polling results on the News Crunch, Shilpa and Mahesh are trailing with Mahesh slightly ahead in terms of votes when compared to the bottom two. Sreemukhi gained a lot of votes in the last two days. The Sreemukhi Army seems to be making inroads after Shreemukhi was in sheer danger during the first three days of voting.

In the Day 4 of audience voting, it remains unclear as to who will be the seventh elimination of Bigg Boss Telugu 3. Though the initial days suggest safety for Himaja and Punarnavi, the balance could swing either ways. Interesting Shreemukhi jumps to third position in the audience voting results.

Ali Reza’s elimination last week was an absolute shocker. In a recent poll conducted by The News Crunch, a staggering 68% of votes favored bringing back Ali Reza into the show. Also, the fans of Ali Reza seem to be angry against Shreemukhi for plotting his exit. Though Ali’s exit is a big boost for strong contestants like Baba Bhaskar, Ravi and Shreemukhi, his eviction seemed to be affecting Shreemukhi’s prospects this week. However, Sreemukhi looks safe for now, thanks to Shilpa and Mahesh.

Though this week’s elimination is a very critical one in Bigg Boss Telugu 3, Shilpa and Mahesh are the evident weak links as of now.

Which Contestant Will Be Eliminated This Week?
Make Quizzes

Why Did Baba Bhaskar Not Save Shreemukhi?

Shreemukhi and Baba Bhaskar seem to share a very strong connection in the Bigg Boss Telugu 3 house. It was surprising to see Baba Bhaskar choose Ravi Krishna over Shreemukhi. However, the audience feel the right decision was made and Shreemukhi seemed fine about it.


If Shreemukhi is eliminated this week, the blame might land up on Baba Bhaskar though he took the right decision of saving Ravi.

Let us know who do you think about this week’s eliminations in the comments below.