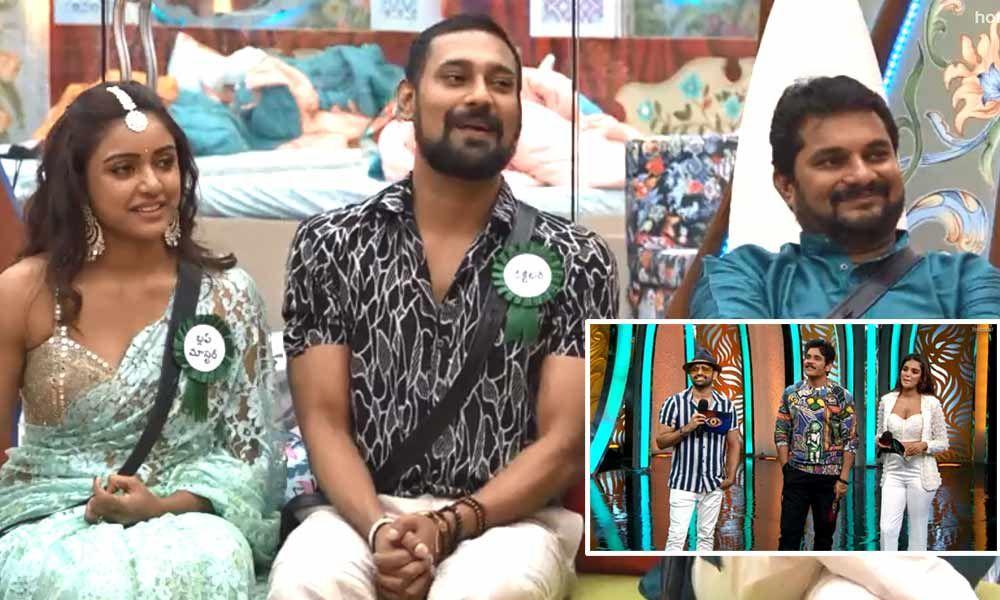 
Hema, Jaffar, Tamannah, Rohini, Ashu , Ali Reza, Himaja, Ravi Krishna and Punarnavi have been evicted from the show. Ali Reza’s elimination was a shocker for the fans and contestants. However, he is back in the house with a tad lesser popularity than before.

Mahesh consolidated on his lead over Rahul and Varun according to major polling reports on day 4 of audience voting. However, it was surprising to see Varun Sandesh entering the nominations for the third time in a row. Varun was the first contestant to be nominated for eliminations this week. However, a gap is developing between Rahul and Mahesh in terms of votes in a closely fought contest. Varun dropped to the last position for the first time in the history of audience voting for eliminations in Bigg Boss Telugu 3. Though, Varun and Rahul are trailing the voting trends can change since the margin is less.

The competition for the twelfth elimination is massive. For the first time in Bigg Boss Telugu 3 eliminations, there is no clear majority for a contestant on day 4 of voting. However, there is a sizable gap compared to the first two days. Rahul’s fans have to show their might yet again. Mahesh is considered to be lucky to have stayed this long in the house. Varun is a strong face in the house. However, he is in danger.