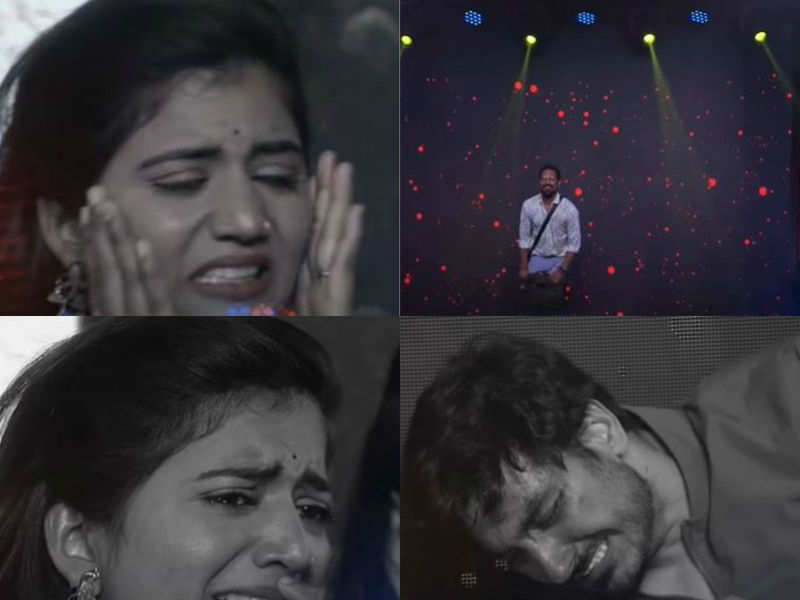 Bigg Boss Telugu 3 had an eventful start to the week. The elimination nominations for this week took place in a very unique way. Contestants had to make sacrifices for their fellow contestants in order to save them. As a result, Himaja, Rahul and Mahesh were nominated for eliminations this week. 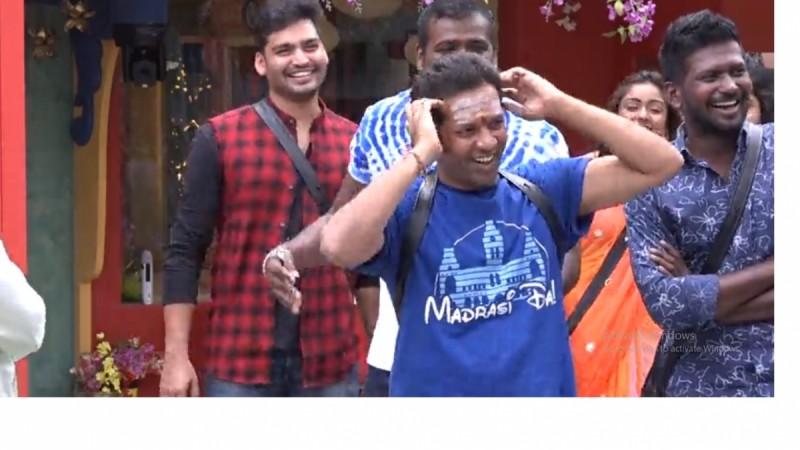 Do you think Siva Jyothi deserves to leave the house because of her emotions? Let us know in the comments below.