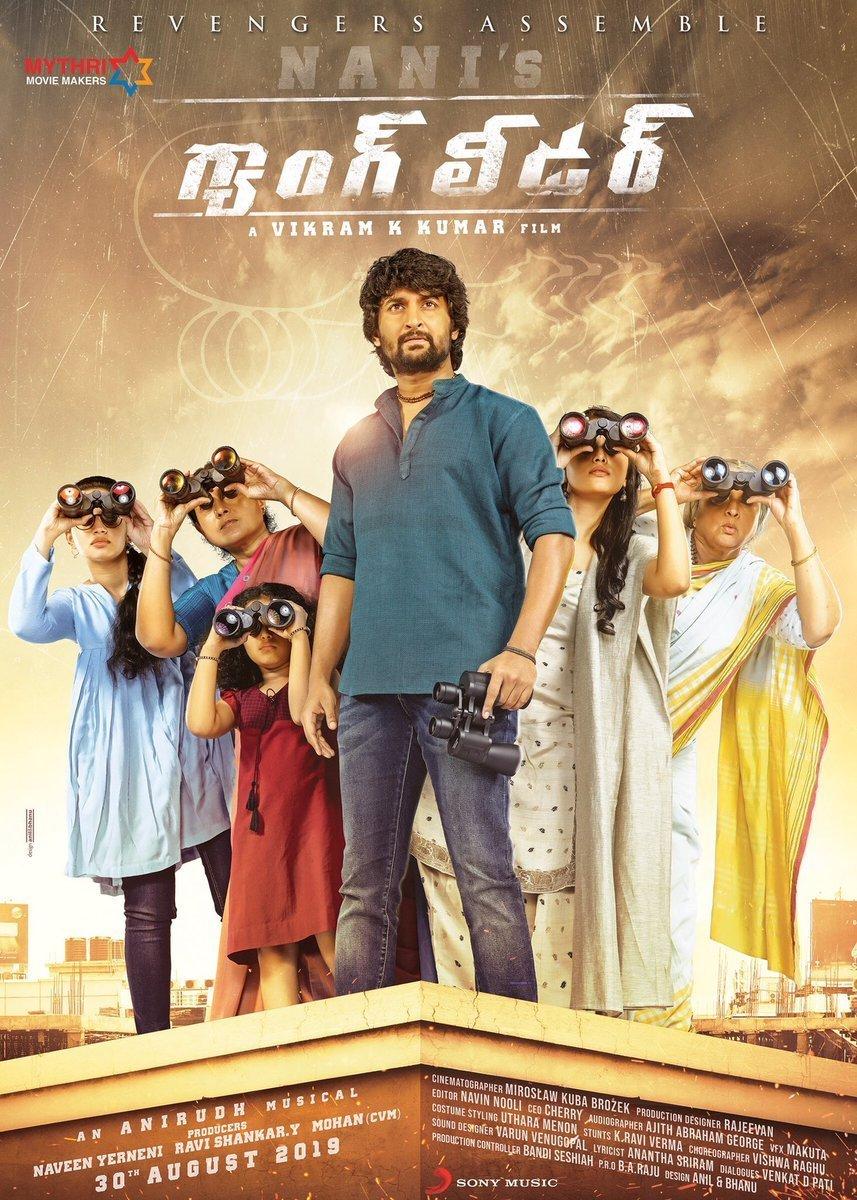 Weekend episodes in Bigg Boss Telugu 3 are always entertaining as ‘King’ Nagarjuna sizzles as a host.


The Bigg Boss Telugu 3 platform is also used for film promotions. Superstar actor Nani will be present in the Bigg Boss house today to promote his upcoming film, ‘Gang Leader’. The film is all set to release on September 13th.

The housemates are visibly excited to see Nani. ‘King’ Nagarjuna announces that “There will be one stage but hosts today”.

The new promo showcases Nani dancing his heart out as he returns to Bigg Boss Telugu 3 once again. The actor had hosted the last season of the reality show and fans are quite nostalgic about it.

Besides the excitement of Nani’s presence, Bigg Boss Telugu 3 gears up for its sixth elimination. Ali, Mahesh, Shreemukhi, Ravi and Rahul are nominated for eliminations this week. However, it is predicted that Ali will be eliminated this week.

However, an official announcement about this week’s eviction will be made in tonight’s episode of Bigg Boss Telugu 3. We do wonder if Nani will announce the eviction?