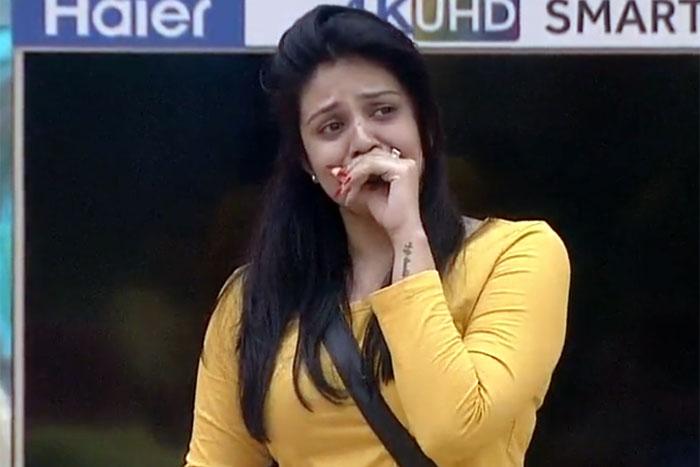 Bigg Boss Telugu 3 is entering into a very decisive phase. After 83 days, it is still very tough to decide who will make it to the Bigg Boss Telugu 3 finals. Sreemukhi, Baba Bhaskar, Siva Jyothi and Vithika are the strongest contenders in the safe list of contestants.

However, day 83 saw some shocking allegations against Sreemukhi made by Mahesh Vitta. Till  now, Sreemukhi has been a very popular contestant in Bigg Boss Telugu 3. She has been a charming entertainer and has a very strong fan base. Sreemukhi army is very active and she is definitely a probable contestant to enter the finals.

A lot of contestants have fought and had misunderstandings inside the Bigg boss house. However, Mahesh Vitta’s keen observations of Sreemukhi and the way she has played the game so far made a lot of people think about Sreemukhi’s prospects in the house.

Is Sreemukhi The Most Cunning Contestant of Bigg Boss Telugu 3? Vote Now!

Is Sreemukhi The Most Cunning Contestant of Bigg Boss Telugu 3?