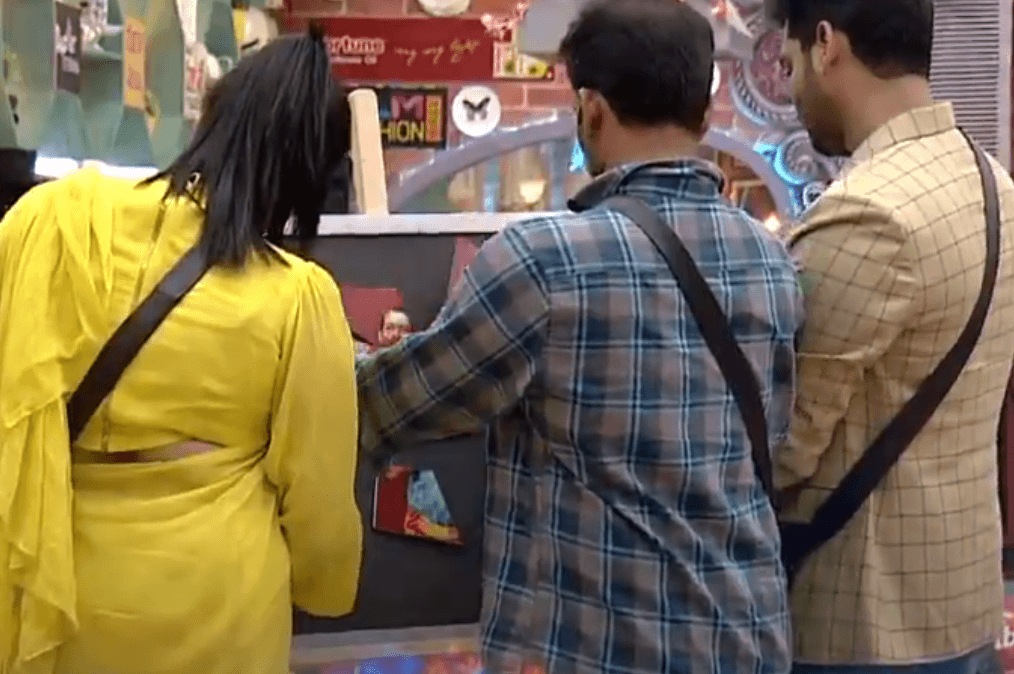 
Varun Sandesh was declared safe in Saturday’s episode. However, Ravi Krishna, Baba Bhaskar and Sreemukhi are facing risk of eliminations this week.

Will Captaincy Save Sreemukhi?

Sreemukhi, Ravi and Baba Bhaskar were neck and neck in the audience voting results for this week. However, the captaincy came in as a blessing in disguise for Sreemukhi at the right time. It is unclear if Sreemukhi’s captaincy post will work in her favor, however, she has a clear advantage.

In today’s promo on Star Maa’s Twitter handle, it seen that Nagarjuna is ready to break the elimination suspense. The three contestants facing eliminations were asked to assemble a puzzle pieces of their photos. Nagarjuna declared that whoever has a complete picture of their face picture is safe. From the promo video it is seen that Baba Bhaskar is likely to be saved this week as he has almost all the pieces.