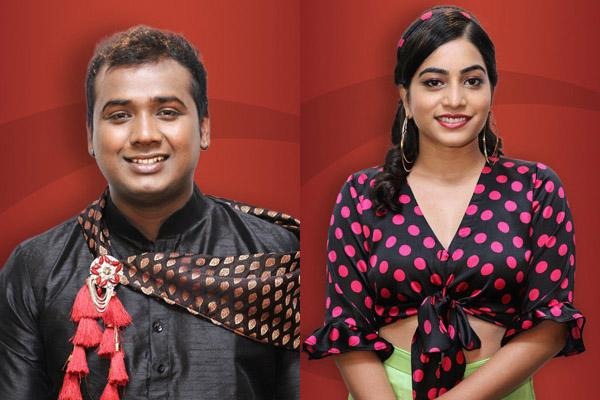 After a gripping weekend, Bigg Boss Telugu 3 was getting ready for the elimination nominations for the fifth week. Hema, Jaffar, Tamannah, and Rohini  are eliminated from the show as of now.

Is the End of the Road for Rahul – Punarnavi Saga?

The audience enjoyed watching Rahul and Punarnavi together. There were a lot of speculations that something serious is brewing between the two contestants. They were seen spending a lot of quality time together and long conversations were a common thing for the two.

However, when Punarnavi opened the nomination voting among the contestants and the audience were in for a rude shock. Punarnavi nominated Rahul which was definitely not expected of her.

Though Punarnavi clarified that Rahul is her closest friend in the Bigg Boss house, she felt his time was over and she would definitely keep in touch with him once they leave the house. Rahul received a lot of votes from other fellow contestants and is likely to be eliminated this week. However, was it right for Punarnavi to nominate Rahul? Let us know in the comments below.