How Did the Nominees Fare this Week?

Sreemukhi entered the house as a potential heartthrob but lost credibility with time. Siva Jyothi and Rohini are clear weak links with low popularity and are likely to face a considerable risk of elimination. Ravikrishna is a great performer and has earned the audience’s accolades with his performances in the tasks. Varun and Vithika are ironing out their differences and this could work in Varun’s favor this week?

End of the Road for Shreemukhi and Baba Bhaskar?

Before the release of Bigg Boss Telugu 3, Shreemukhi was considered as a potential front runners for the title this season. However,  her popularity is dwindling with time. Recent unofficial surveys conducted by various news sites, Shreemukhi and Baba Bhaskar possess the least number of votes, followed by Rahul Sipligunj. 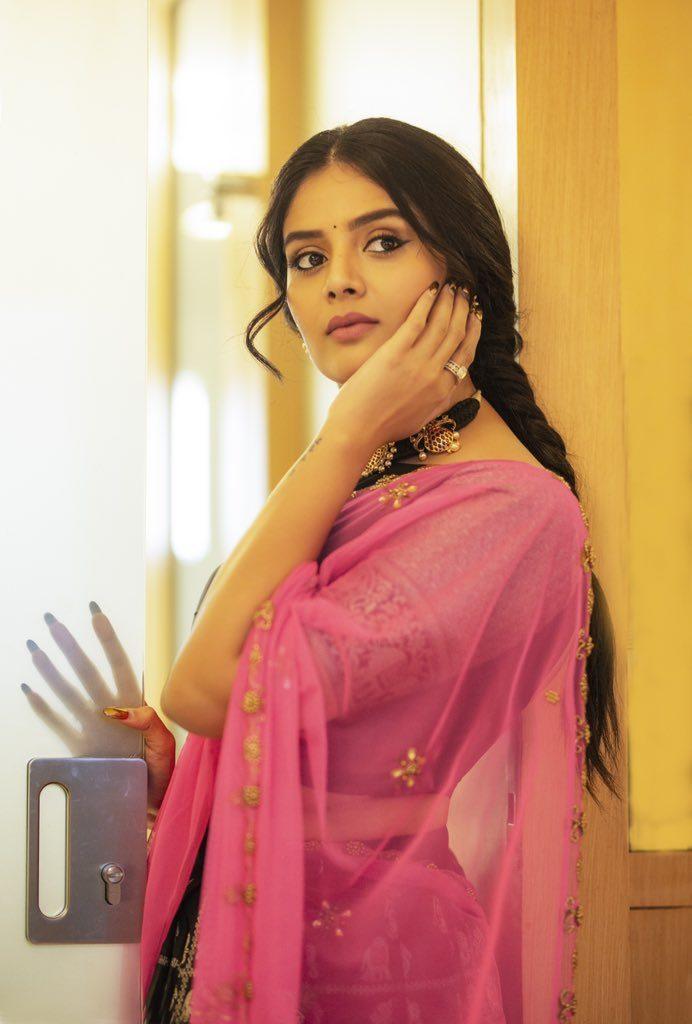 Who will be eliminated this week? Let us know in the comments below.