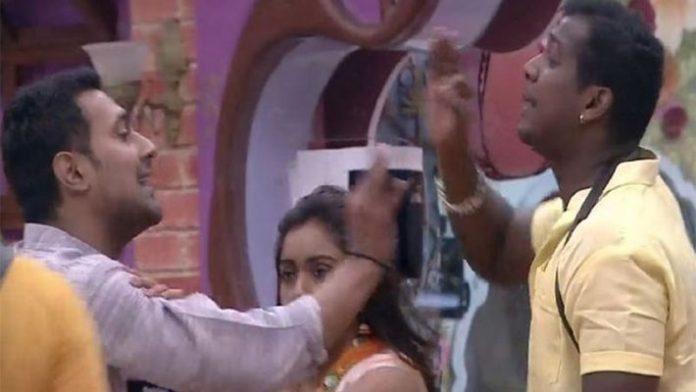 The weekend episodes promise a lot of action and suspense as the host Nagarjuna digs into the happenings of the week. Though eviction nominations are yet to be announced, it is becoming quite obvious that Ali or Siva Jyothi or Varun will be eliminated this week. However, as reported by the News Crunch, Vithika has been eliminated this week.

As Bigg Boss Telugu 3 gears up for the final eviction nominations, the ticket to finale tasks will commence too. It is believed that the contestants will be giving their best shot at getting saved from eviction nominations this week. However, Varun and Rahul will be fighting hard to win the ‘Ticket to Finale’ and get saved from evictions this week.

Who Will Win the BB3 Telugu Ticket to Finale Task?