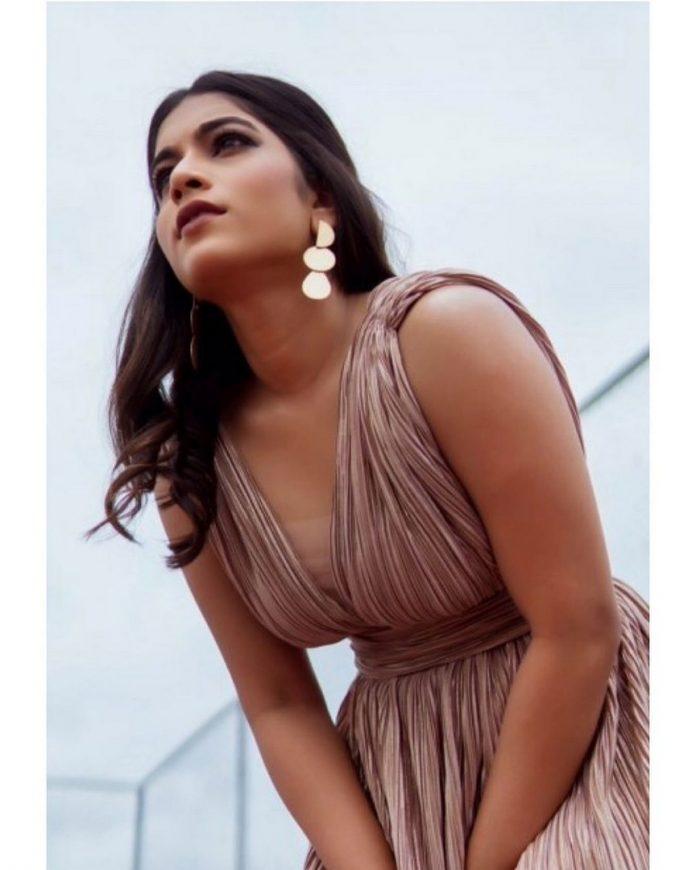 Though Punarnavi shared feelings for Rahul, she never exhibited it much. However, the fans of Rahul and Punarnavi are still confident about the duo’s relationship. Rahul Sipligunj has the strongest fan base in Bigg Boss Telugu 3. However, Punnu’s fans could not save her for long as Sreemukhi army was against her.

As Rahul Sipligunj won the Bigg Boss Telugu 3 ticket to finale, Punarnavi immediately tweeted to congratulate Rahul. Though Rahul will not be able to see Punarnavi’s wishes, Rahul’s fans are elated to see Punnu’s support for him. 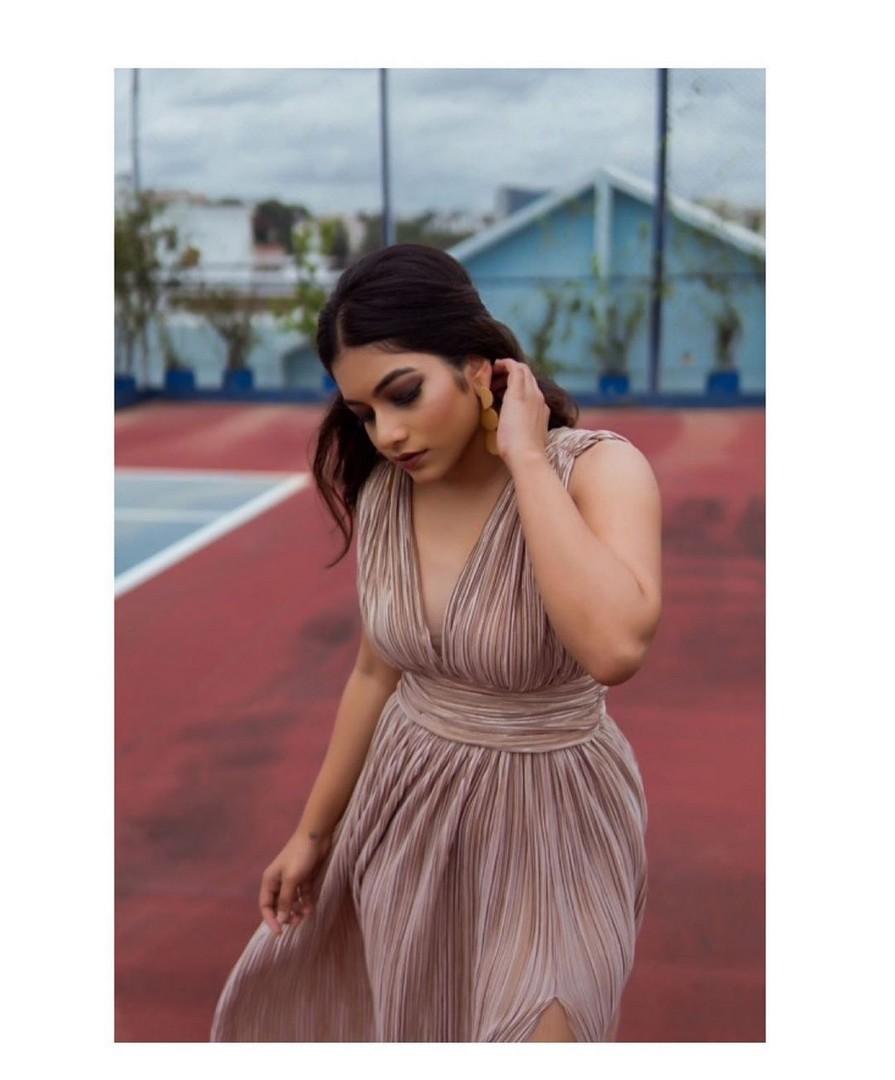 Recently, Punarnavi is in the news for her scintillating pictures which became viral on social media. Punarnavi is seen showing off her stunning legs in a dazzling gown.

Punarnavi is also in the news for her upcoming movie ‘Oka Chinna Viramam’ which is scheduled to release soon.