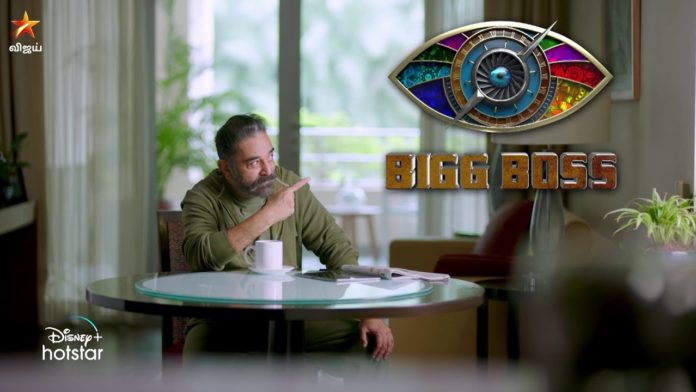 The on going 9th week on Bigg Boss Tamil season 4 hasn’t been very engaging yet. However, suprisingly Bala has escaped this week’s nomination since he received only one vote from som sekhar. The contestants could not nominate Jithan Ramesh because he is won the captaincy task and is the captain for the week. According to a few reports, Suresh Chakravarthy might enter the house as a wild contestant.

According to the unofficial voting poll, Aari has an immense amount of votes compared to other contestants. It is truly because of his individuality and has played the game single handedly. Shivani was nominated by the contestant for being under Bala’s shadow. Will Shivani prove that she is not and has her own individuality??

Sanam and Anitha have the least votes. It is pretty annoying for the audience and the contestants when sanam expresses her opinion at every situation where as anitha has been escaping eviction all these weeks.

Contestants in the safe zone as of day 2 voting: