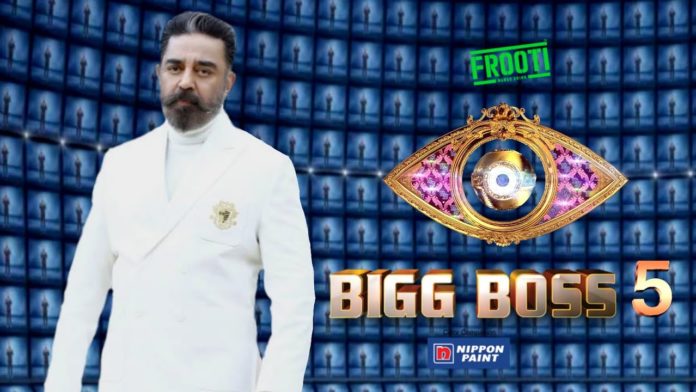 The most popular Tamil TV show is Bigg Boss. Actor Kamal Haasan hosts the show. So far, four seasons have been completed in Tamil. Arav in the first season, Rithika in the second season, Mugen in the third season, and Aari in the fourth season won the Big Boss title.

The Big Boss show usually runs from June to October. But the Bigg Boss 4 show did not launch in June as planned, as Lockdown was put on hold due to a COVID 19 spread last year. Then ‘Bigg Boss 4’ was held from October until January 16 this year.

The Big Boss Season 5 show has also been postponed to October this year due to the coronavirus 2nd wave spread. Event organizers may have decided to make some drastic changes for the 5th season of Bigg Boss. Having featured similar tasks in the last 4 seasons, they plan to give new tasks in the upcoming 5th season.

Bigg Boss Tamil 5 Contestants: Are these the contestants participating in BB5 Tamil?