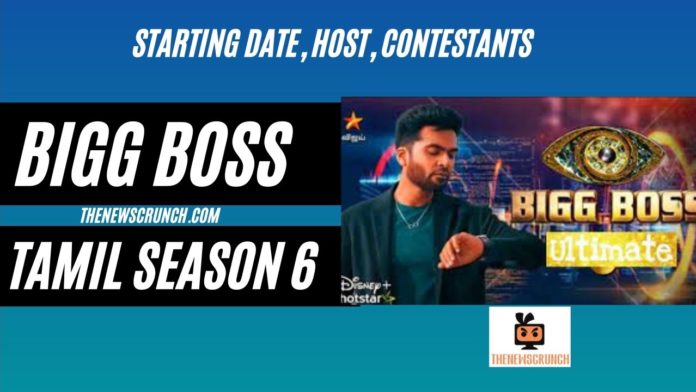 Kamal Hassan will return to the Bigg Boss stage to host Bigg Boss Tamil Season 6. There are multiple speculations that Simbu will host the sixth edition. However, confirmed reports emerge to affirm Kamal’s presence.

As of now, the makers are in the process of finalizing the list of potential celebrities, artists to approach. There are high chances of Cooku With Comali 3 sensations entering the show. However, speculations around CWC Season 2 contestants entering the Bigg Boss house last year did not hold true.

Bigg Boss 6 Tamil contestants: Who will be joining BB6 Tamil as contestants?